Jamila Salimpour’s Bal Anat in a studio performance in the early 1970s. The organizers of the Renaissance Pleasure Faire, where Bal Anat began, rented a television studio to film all of the featured acts for promotional purposes. The acts were filmed after midnight, when the television studio was not in use. Not all of the primary dancers were available for the shoot, so several of the pieces were performed by dancers from the chorus who arrived that evening without knowing they would be cast in pivotal roles.

Jamila Salimpour’s Bal Anat performing at the Renaissance Pleasure Faire in 1974.  By this point, the Pink Ladies have evolved into the Mask Dancer who begins the show.  The show continued to evolve and change while still maintaining its original intent and vibe 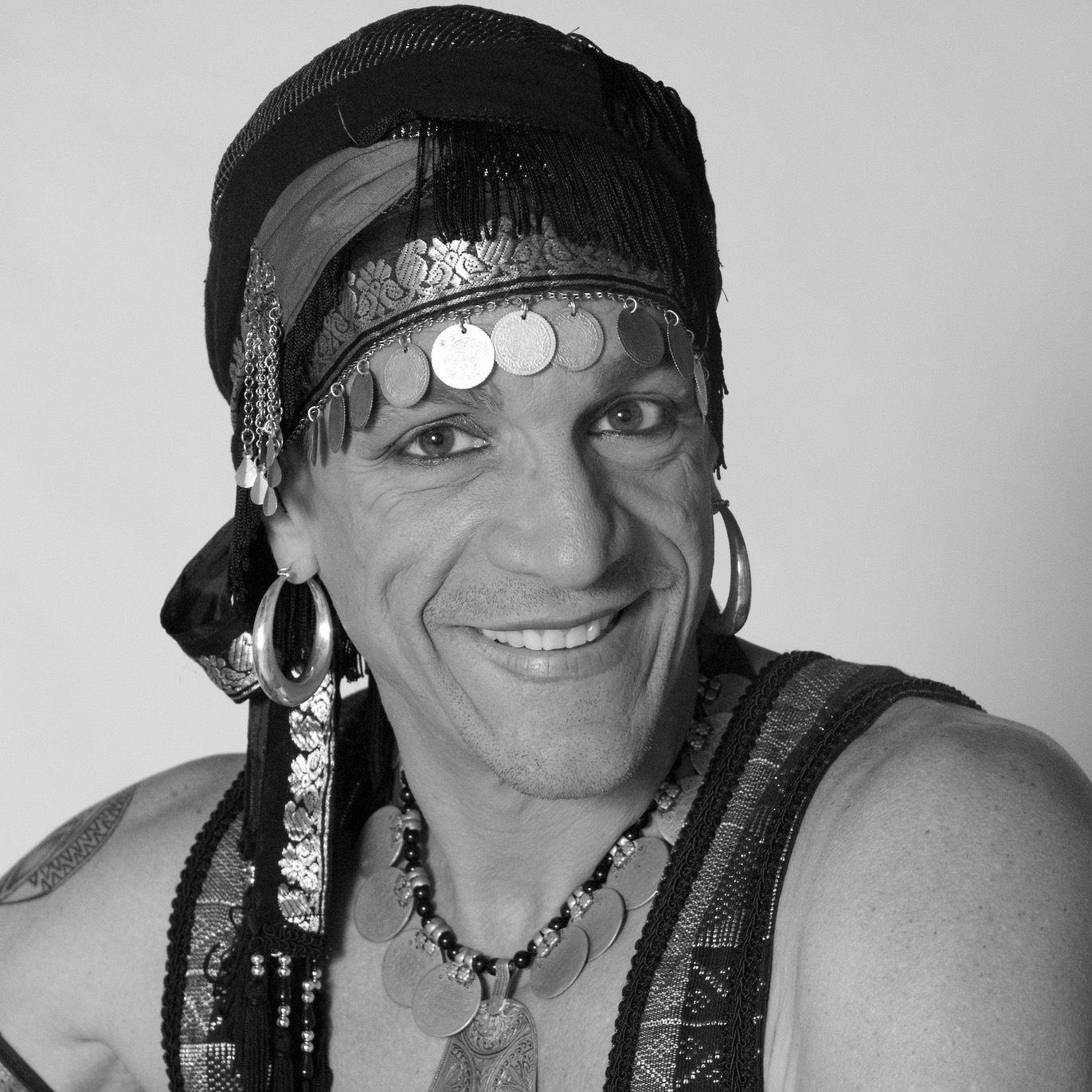 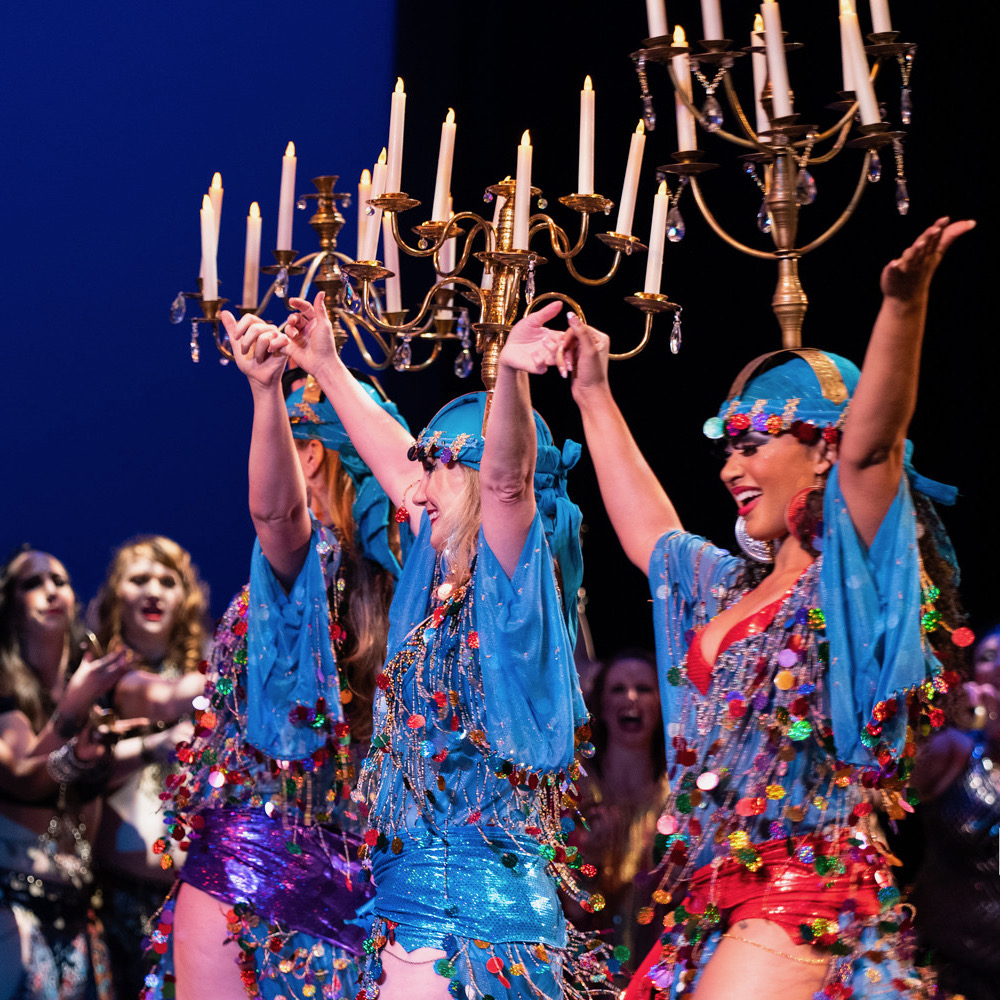 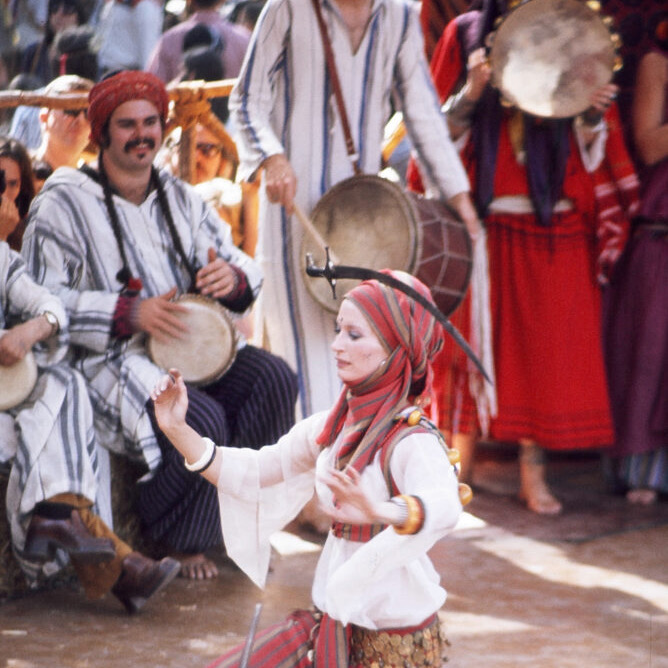 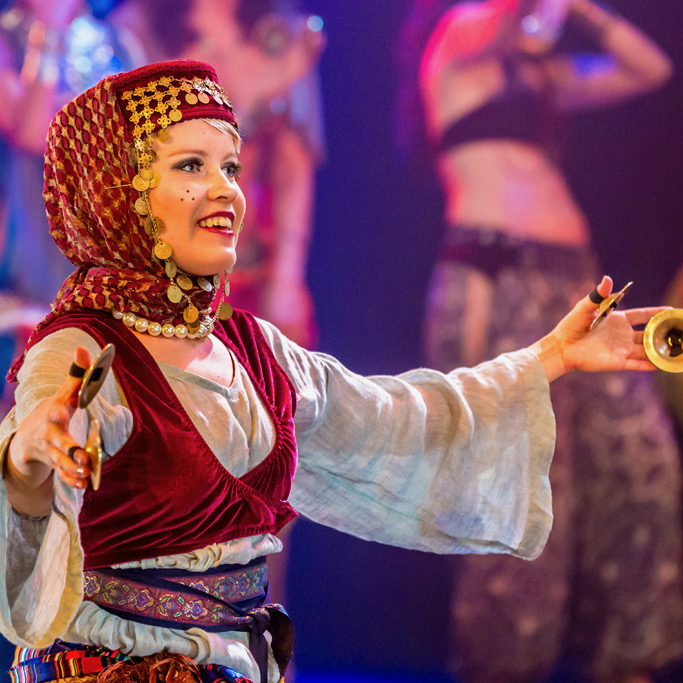 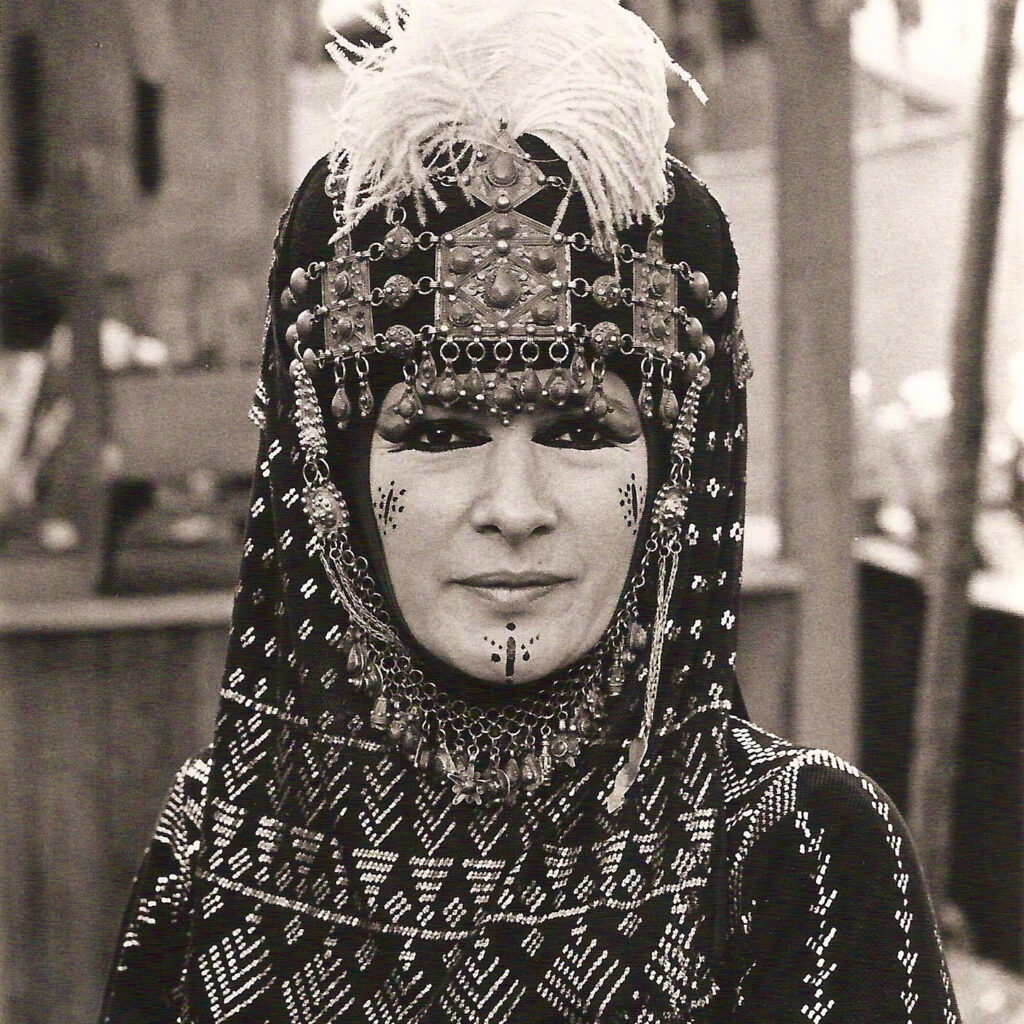 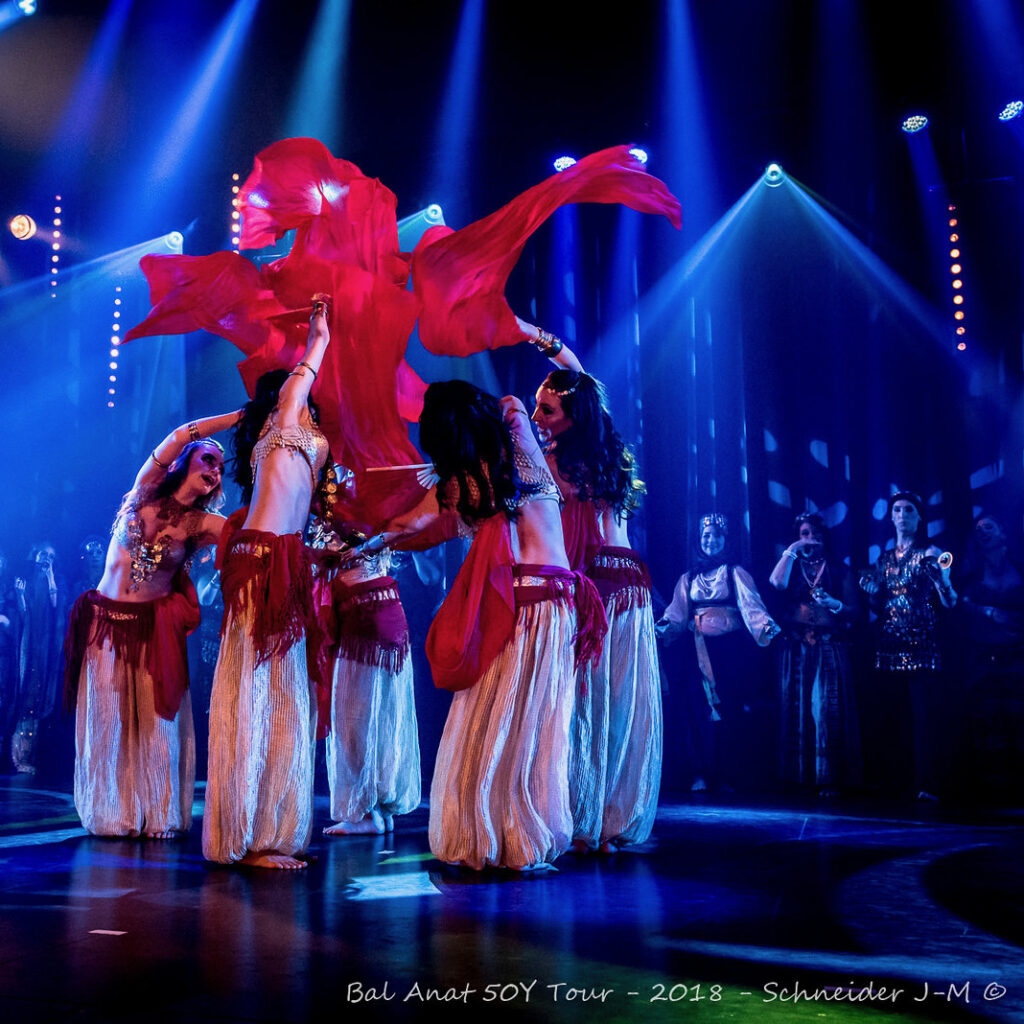 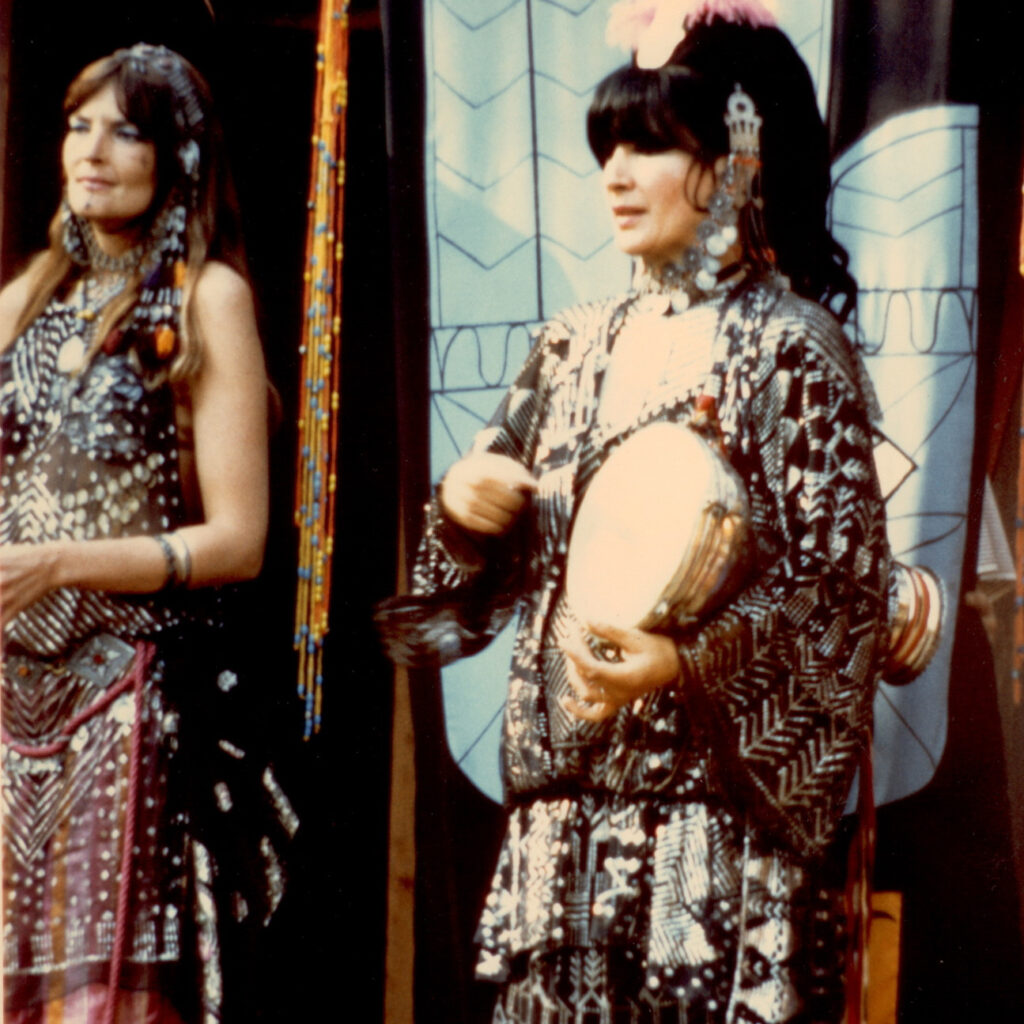 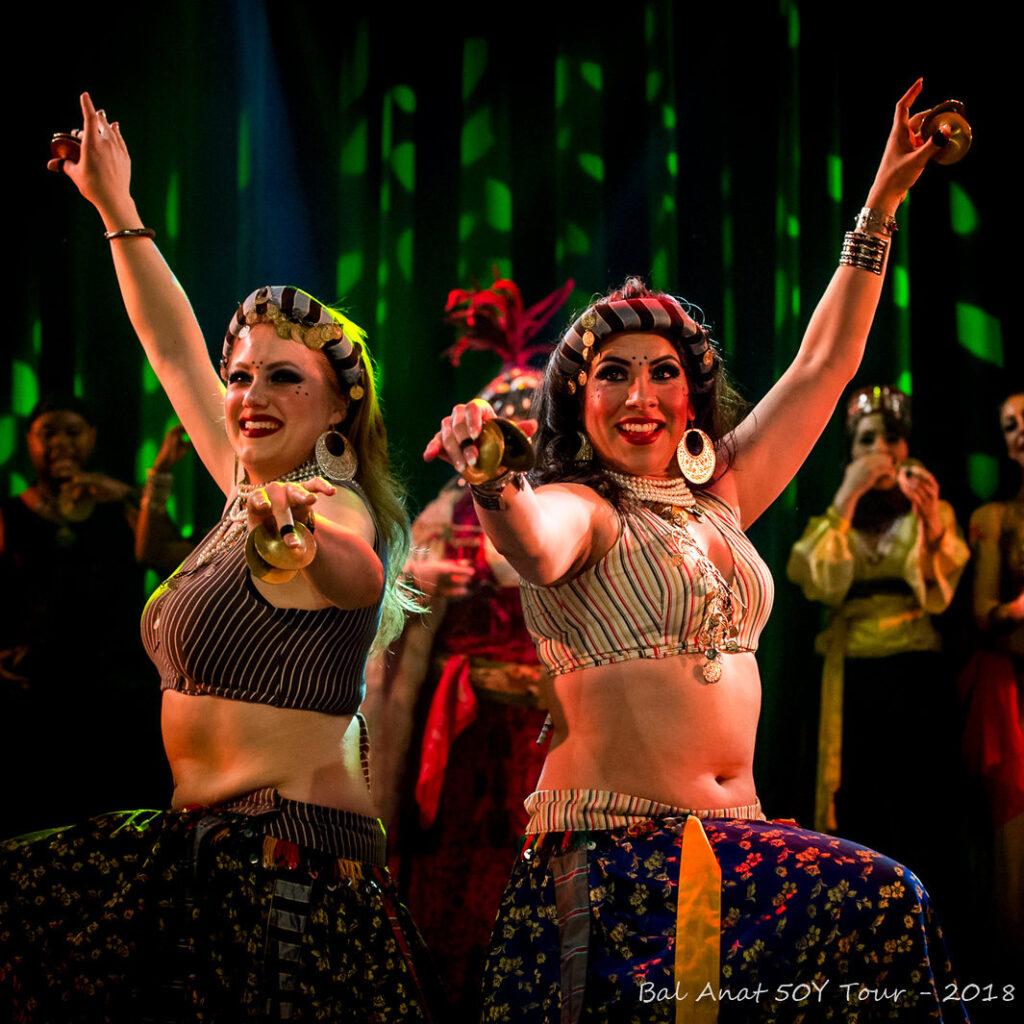 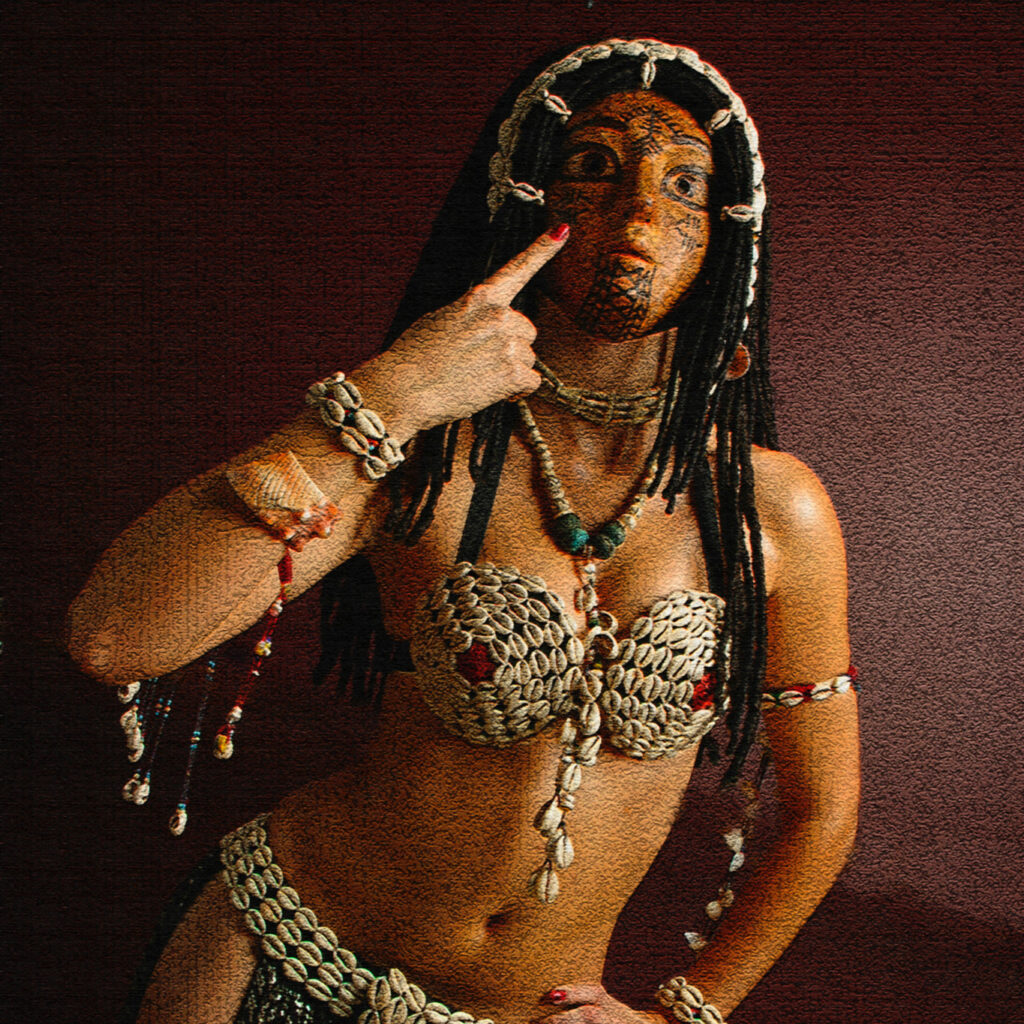 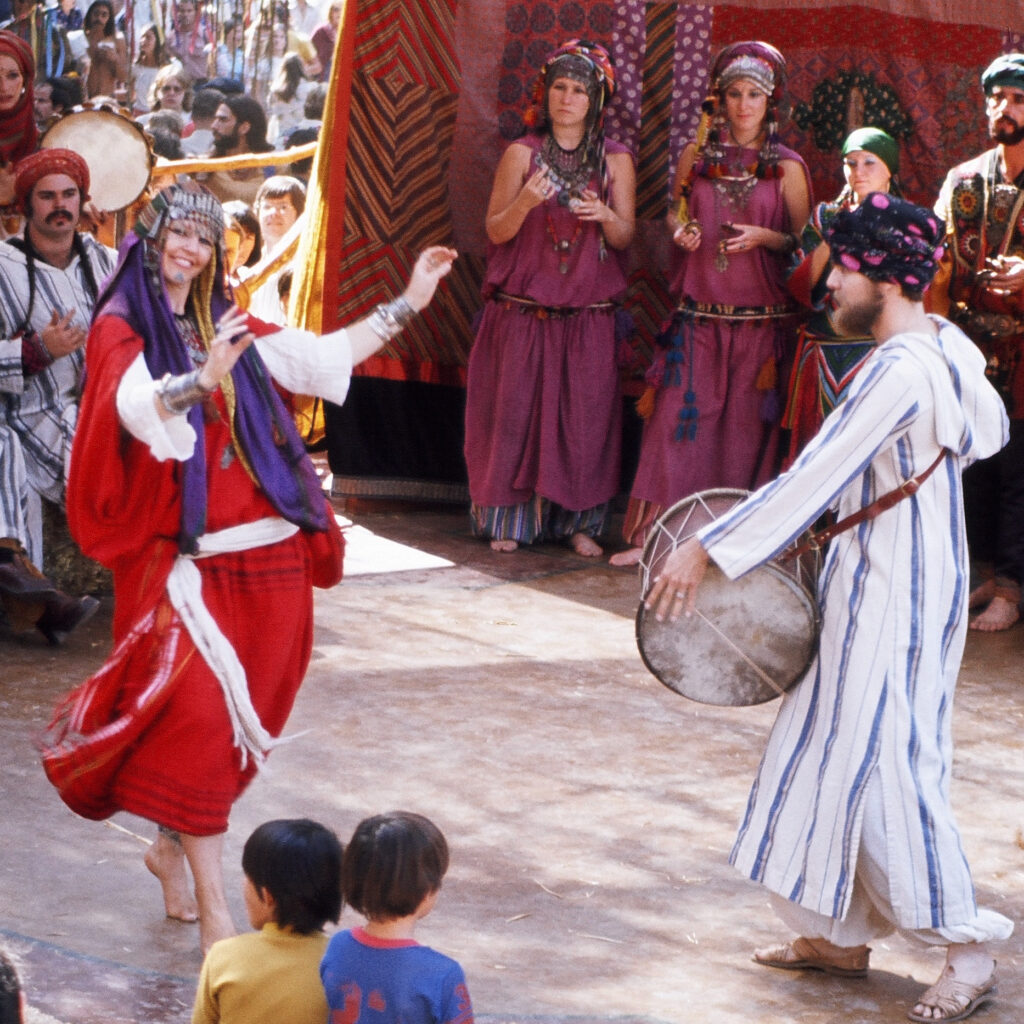 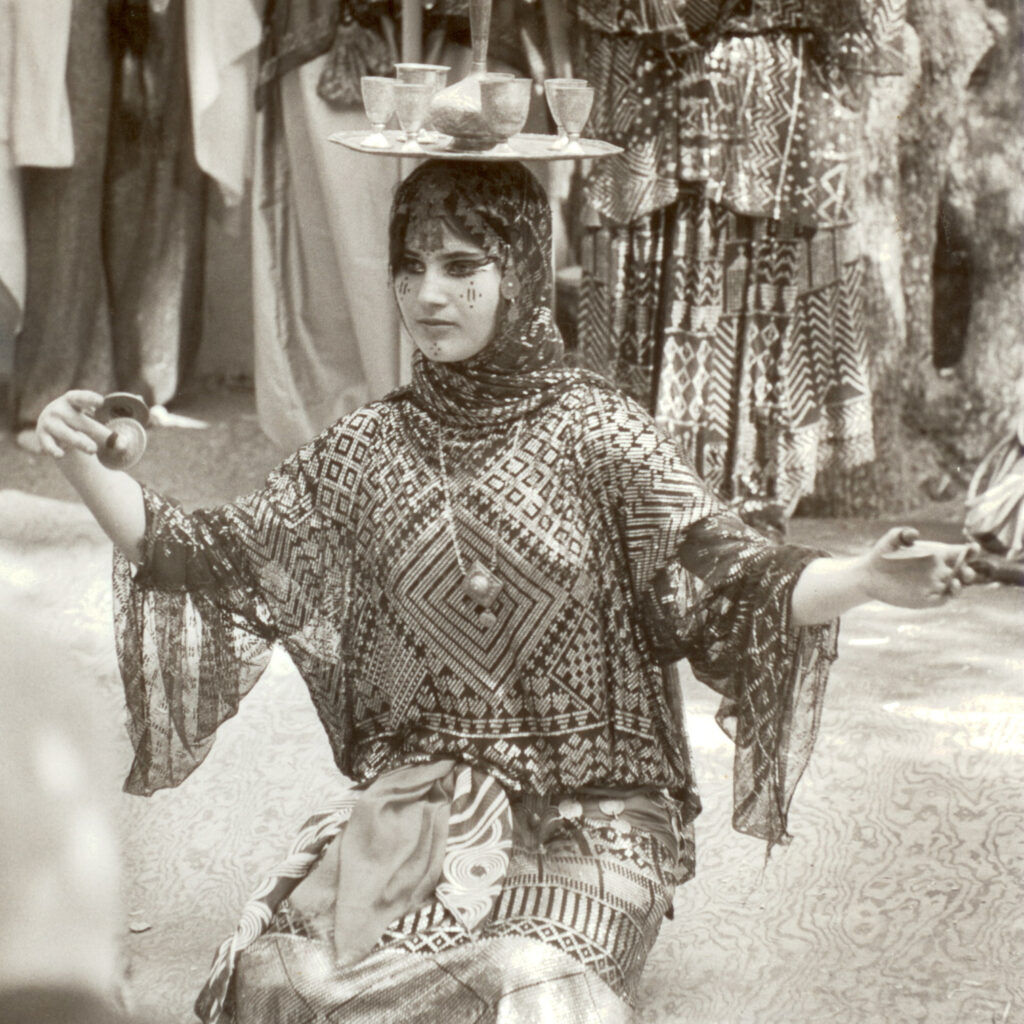 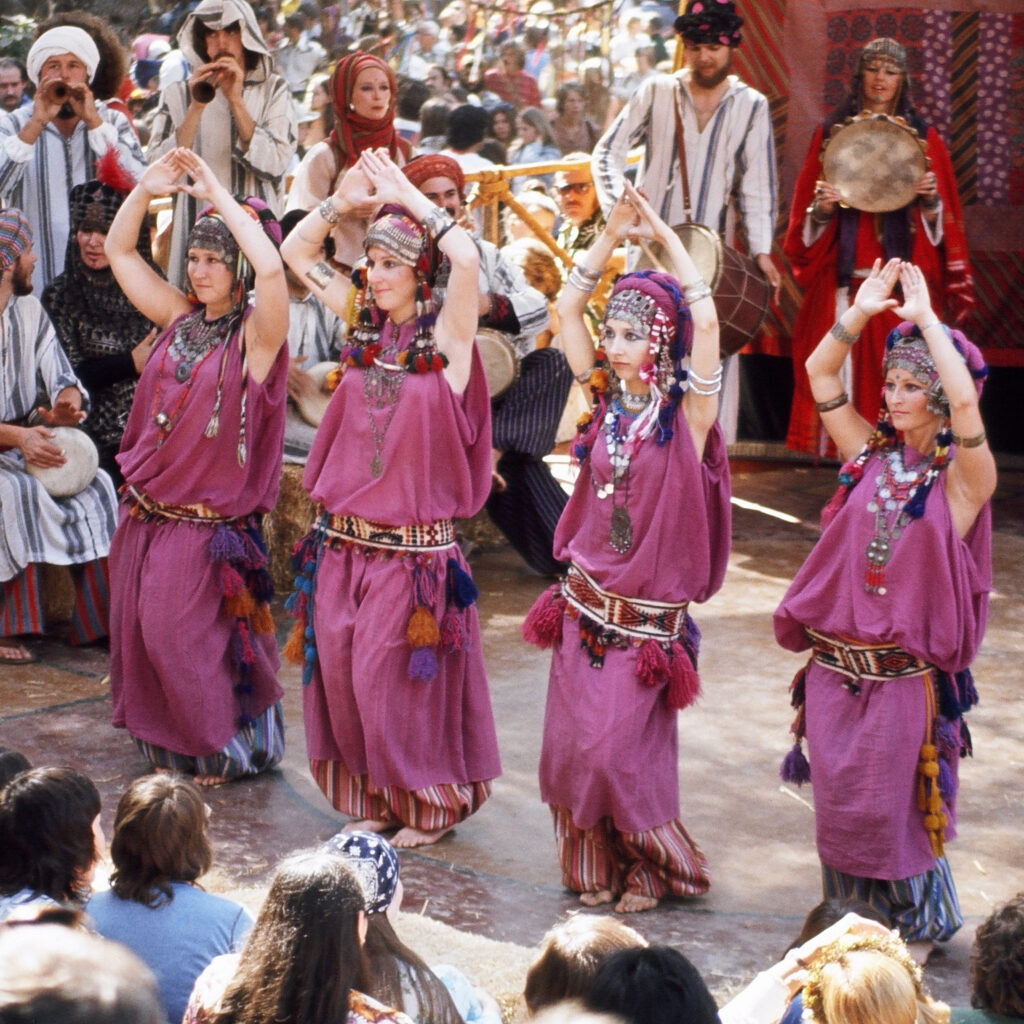 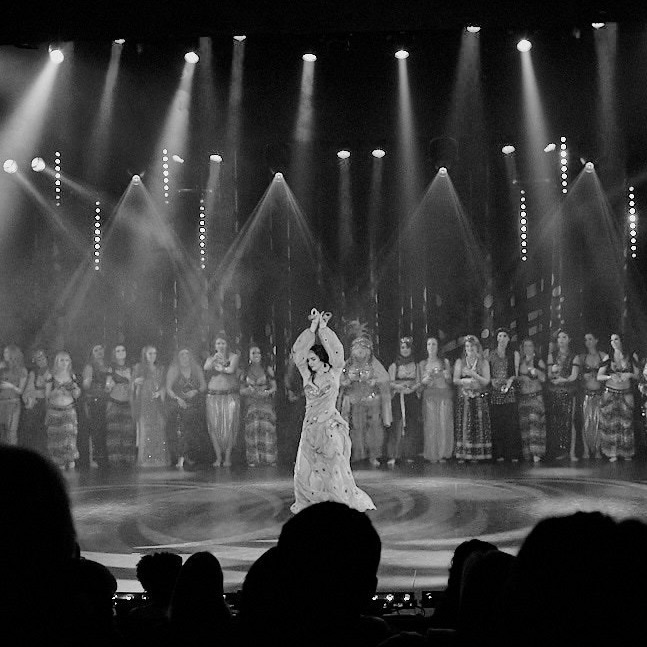 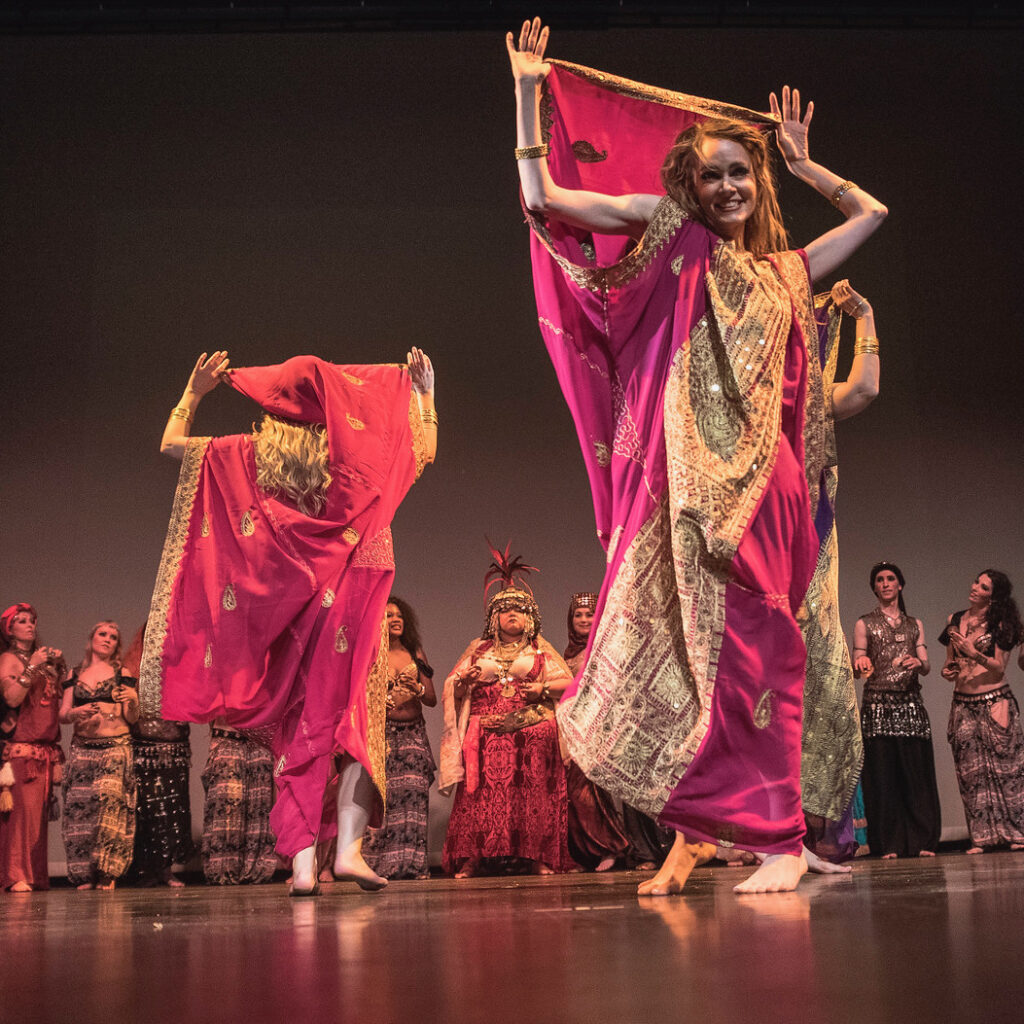 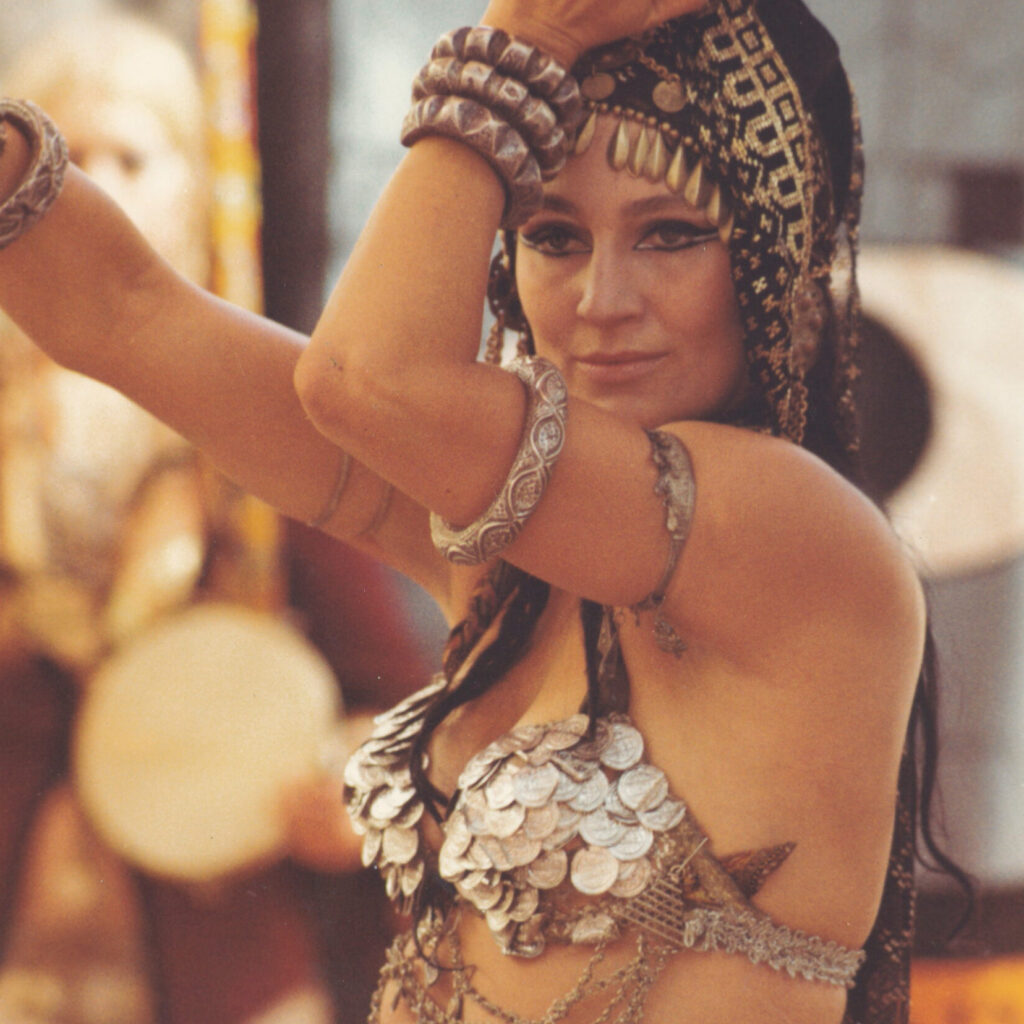 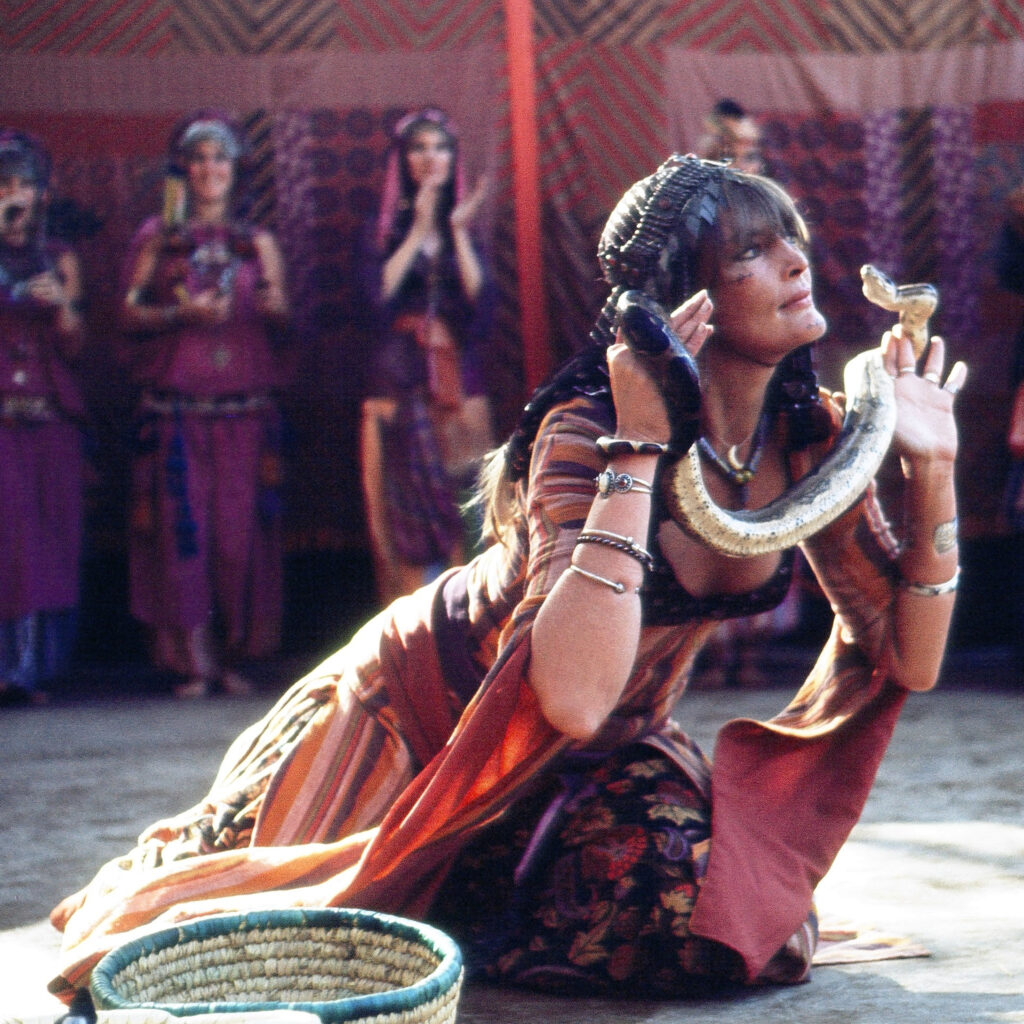 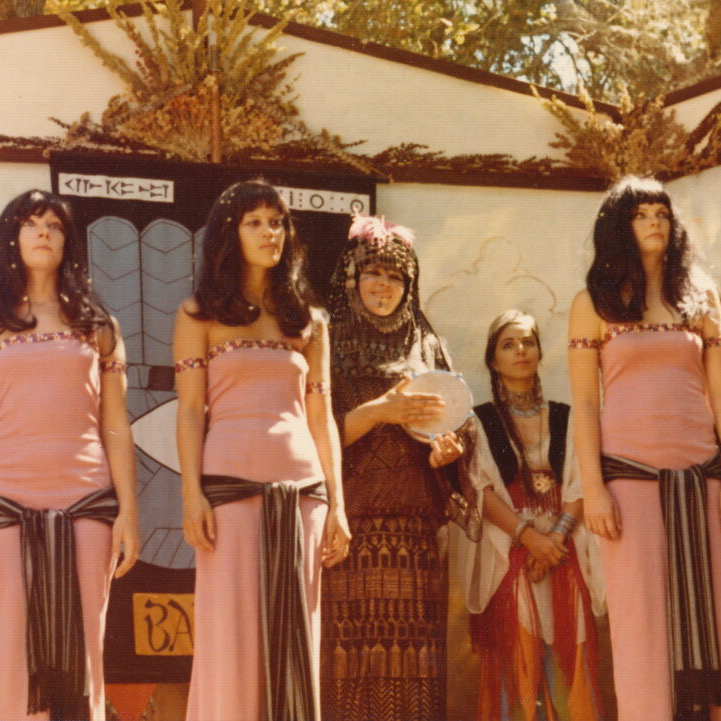