Bal Anat was not meant to be static or to show one snapshot in time.  Instead it was and is a dynamic vehicle to show both historical and current themes in the dance.  Jamila Salimpour’s intent was to begin Bal Anat with the Mask Dancer, representing Mother Earth, and then end with the Finale dancer,  a classic but contemporary representation of belly dance.  Bal Anat maintains its roots, and remembers its origins but it continues to evolve.  And the finale dancer is the symbol of the evolution of the art form.

Bal Anat was born in 1968 and debuted at the Renaissance Pleasure Faire.  Bal Anat performed at the Faire through 1974 and, during this time, Galya was considered by many to be the quintessential finale dancer.  Dancers emulated the structure of her dance as well as the styling and sentiment of her performance.  For the last show of each season at the Faire, Jamila Salimpour would perform the final solo, adored in assuit and wearing her iconic headdress.

Bal Anat was on hiatus for roughly a decade until a Bal Anat Reunion was planned for 1990 in Dallas.  Jamila appointed Suhaila Salimpour as the finale dancer.  Suhaila continued as the finale dancer even after she took on the direction of Bal Anat in 1999.  On occasion, Suhaila would cast Tom “Rashid” Ryan in the role, and he would incorporate his tray dance into the finale solo.

In 2016, Suhaila selected Sabriye Tekbilek for the finale dance.  And in 2018, Isabella Salimpour debuted in the role. 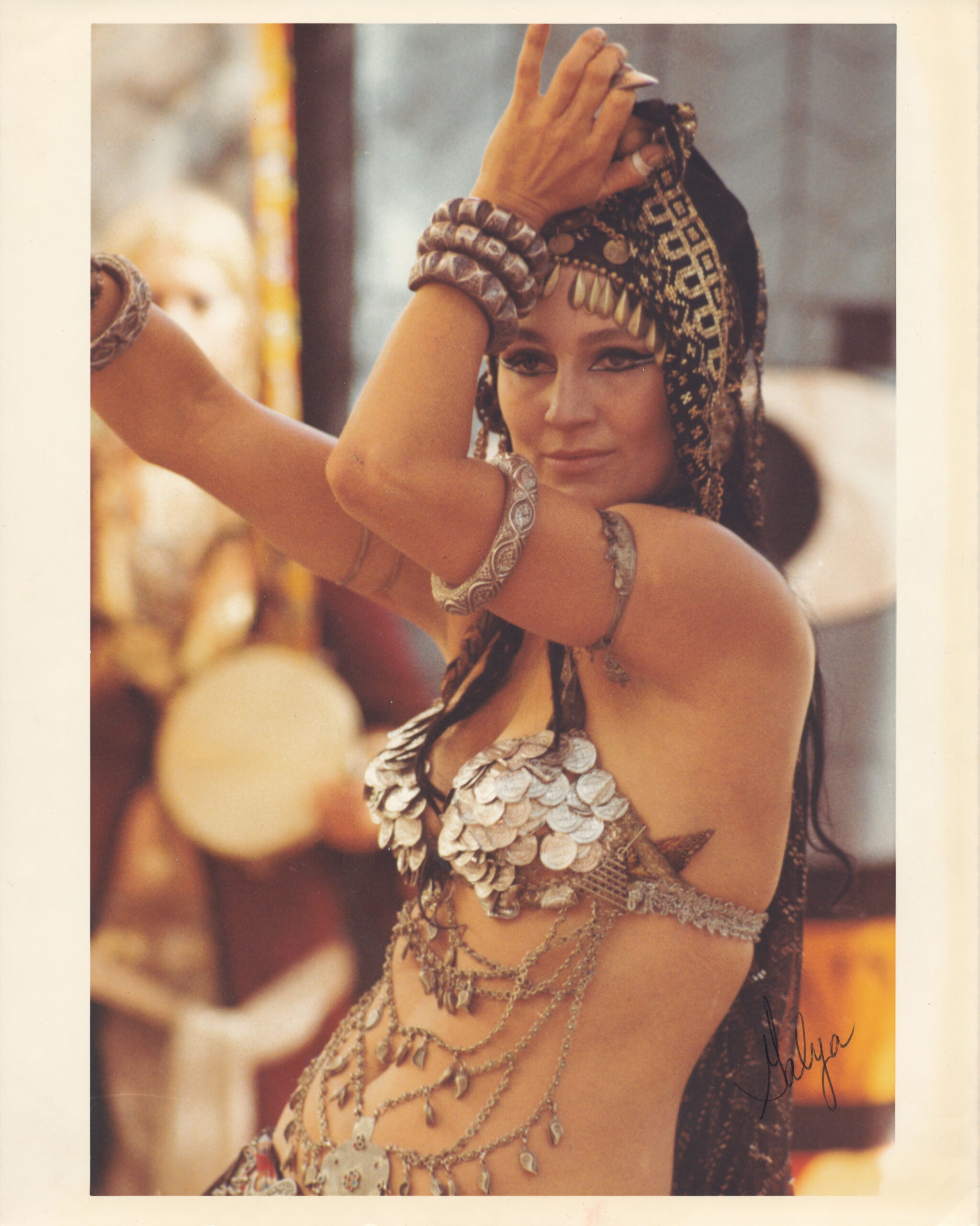 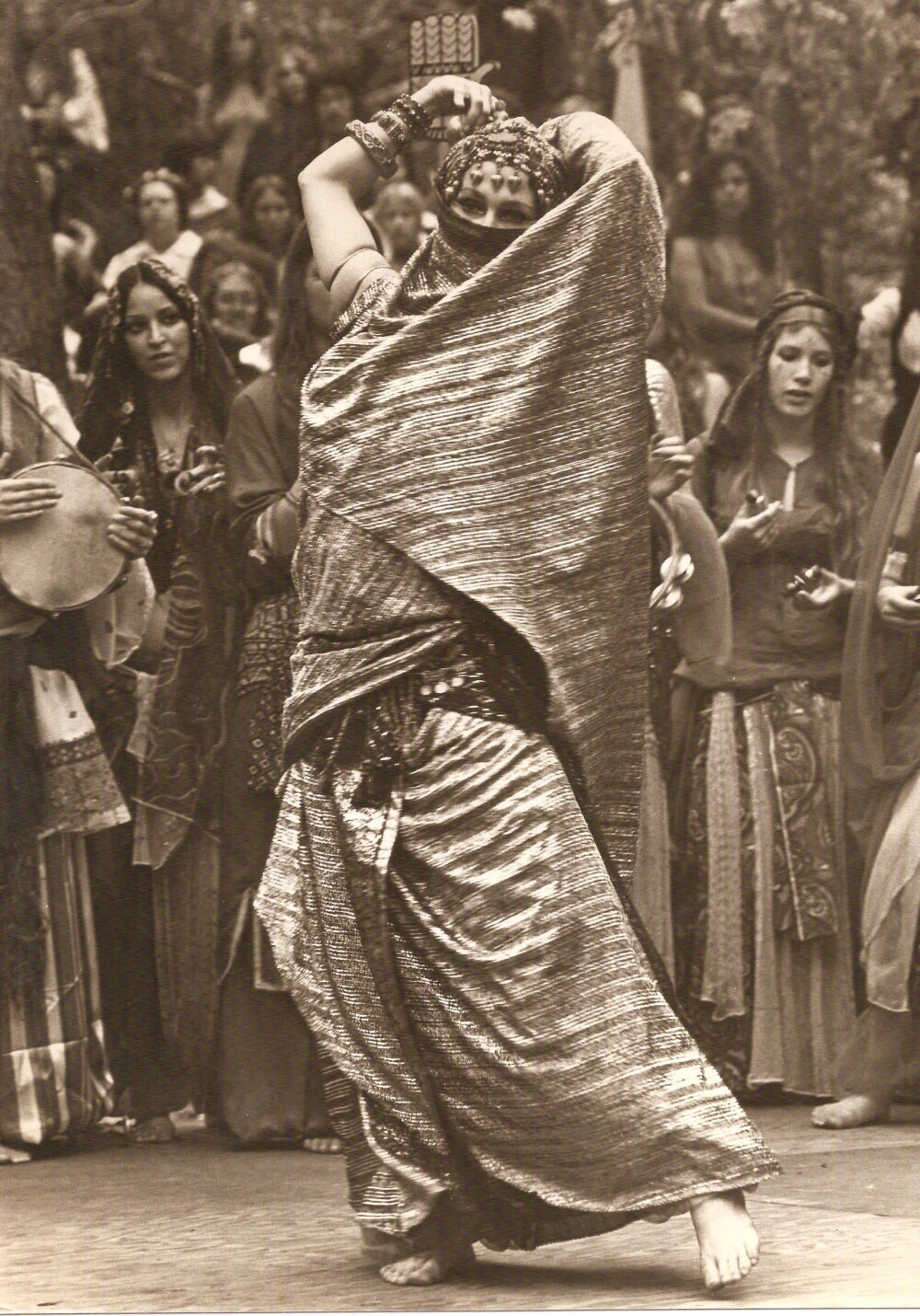 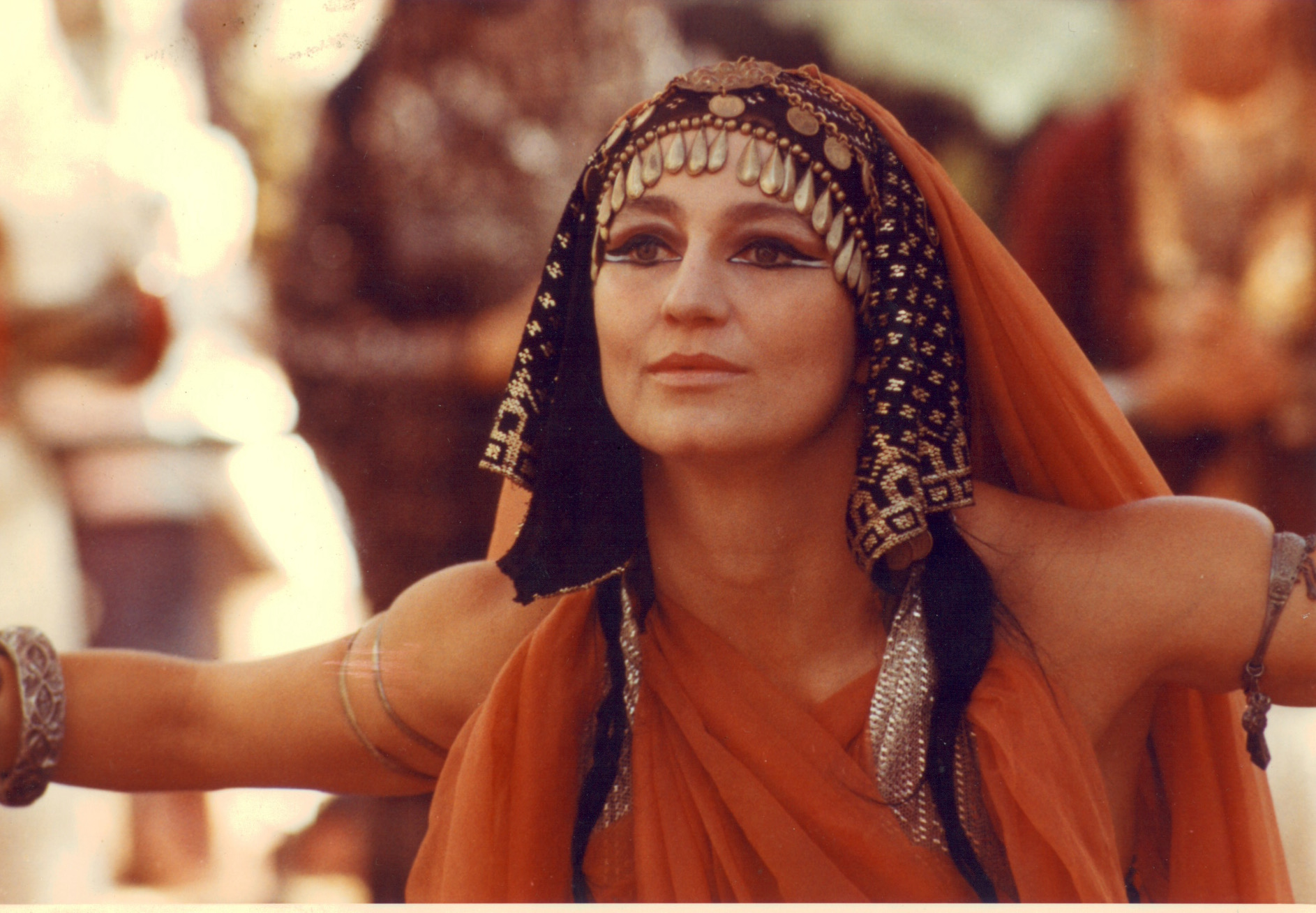 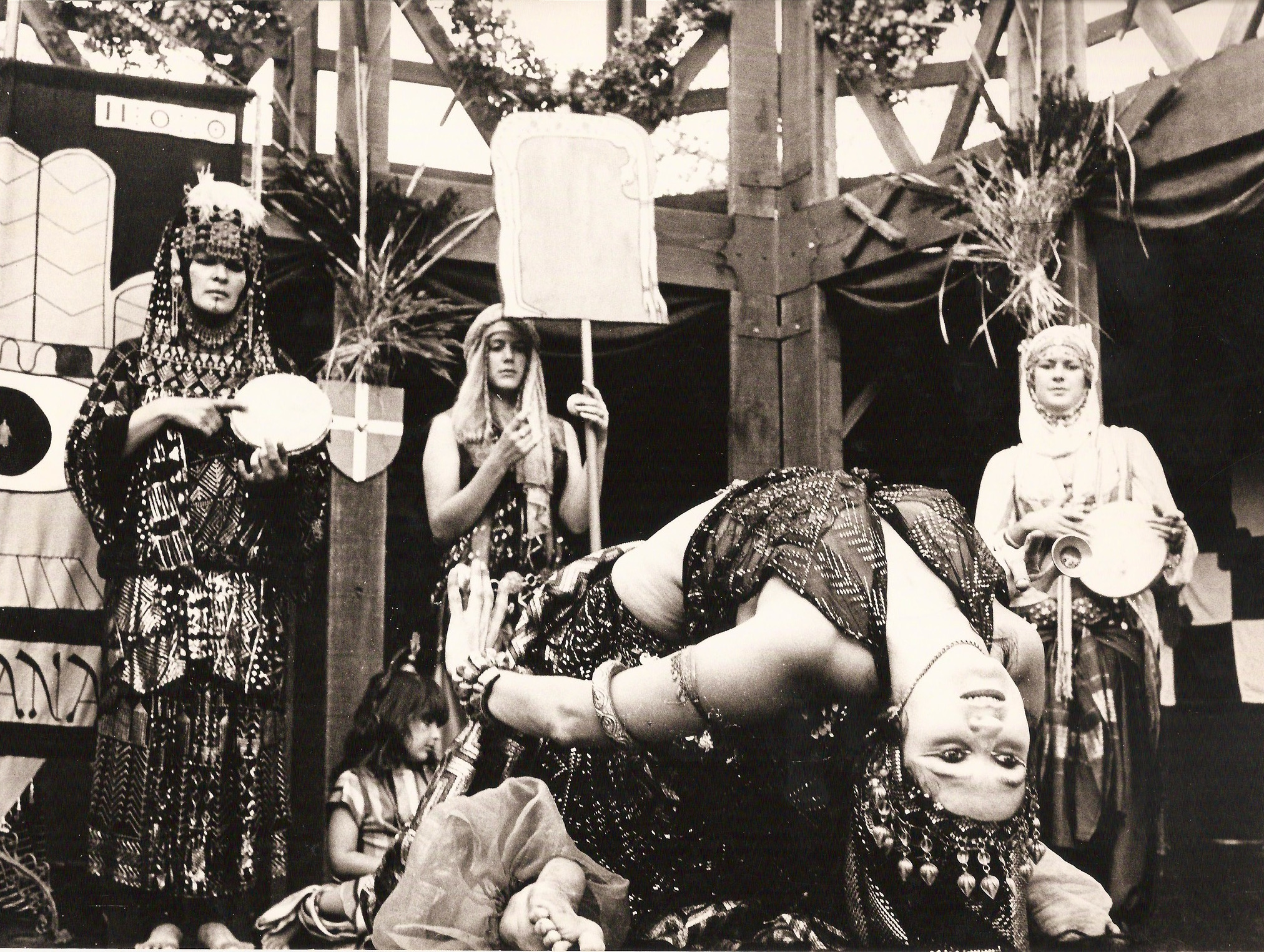 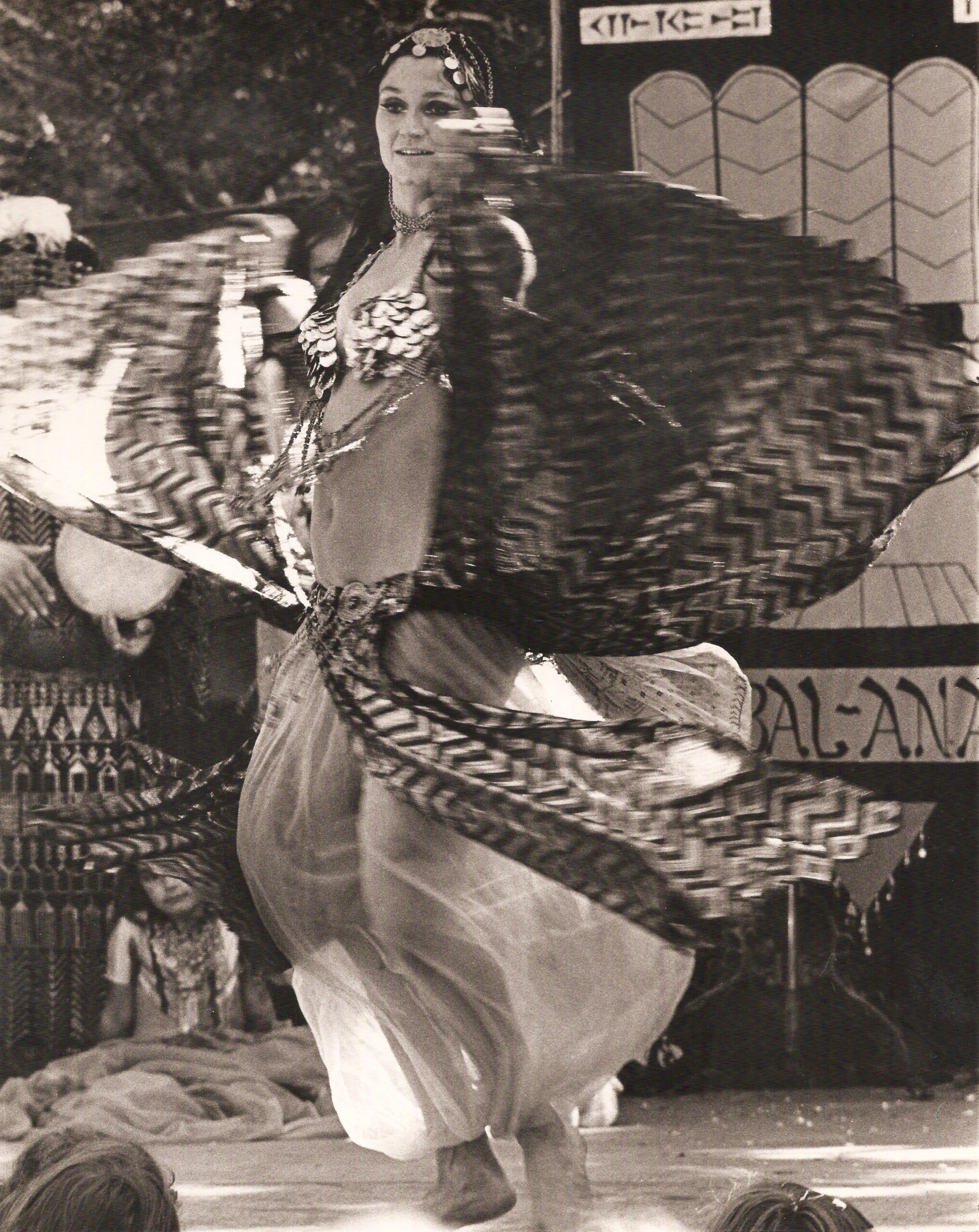 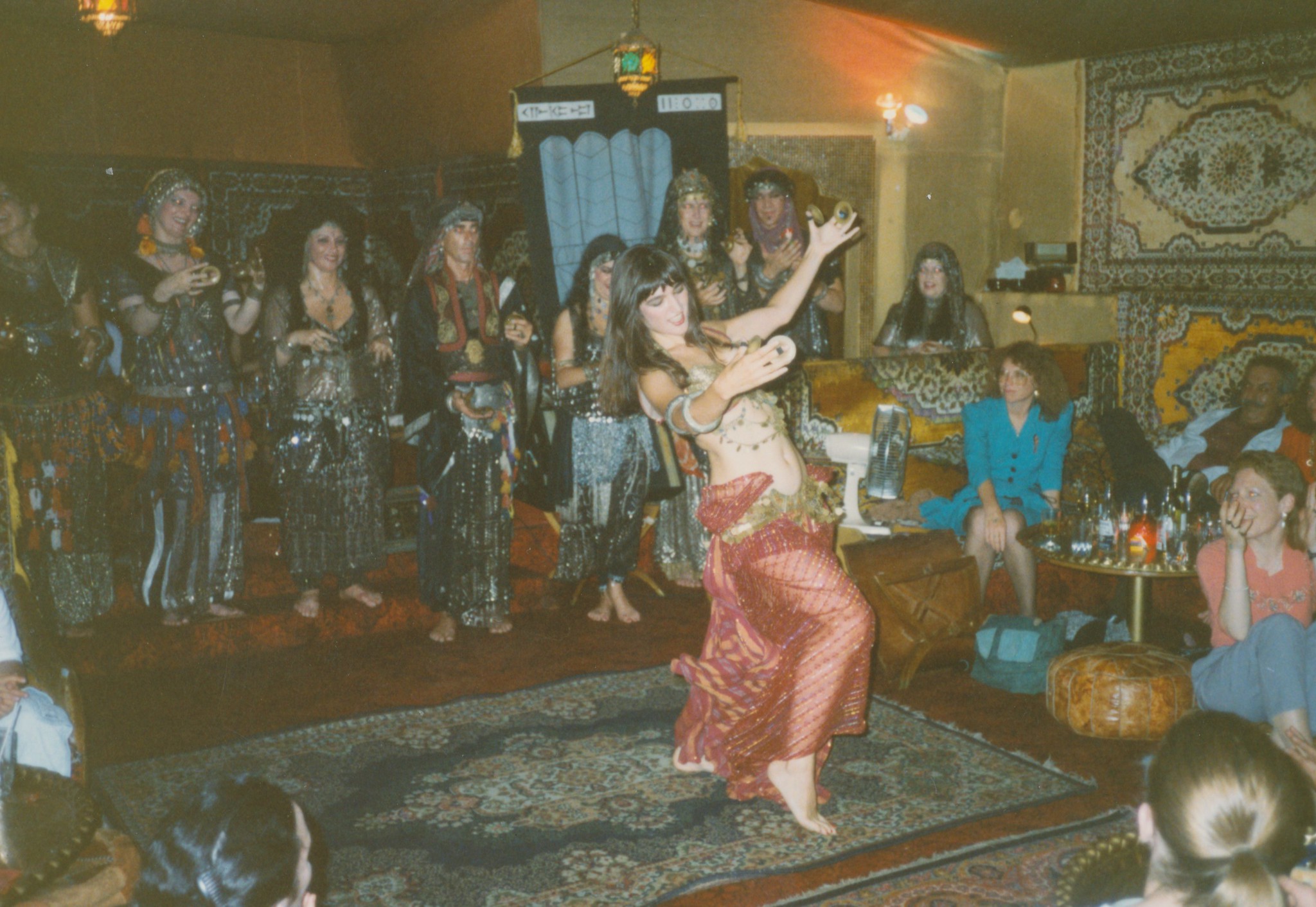 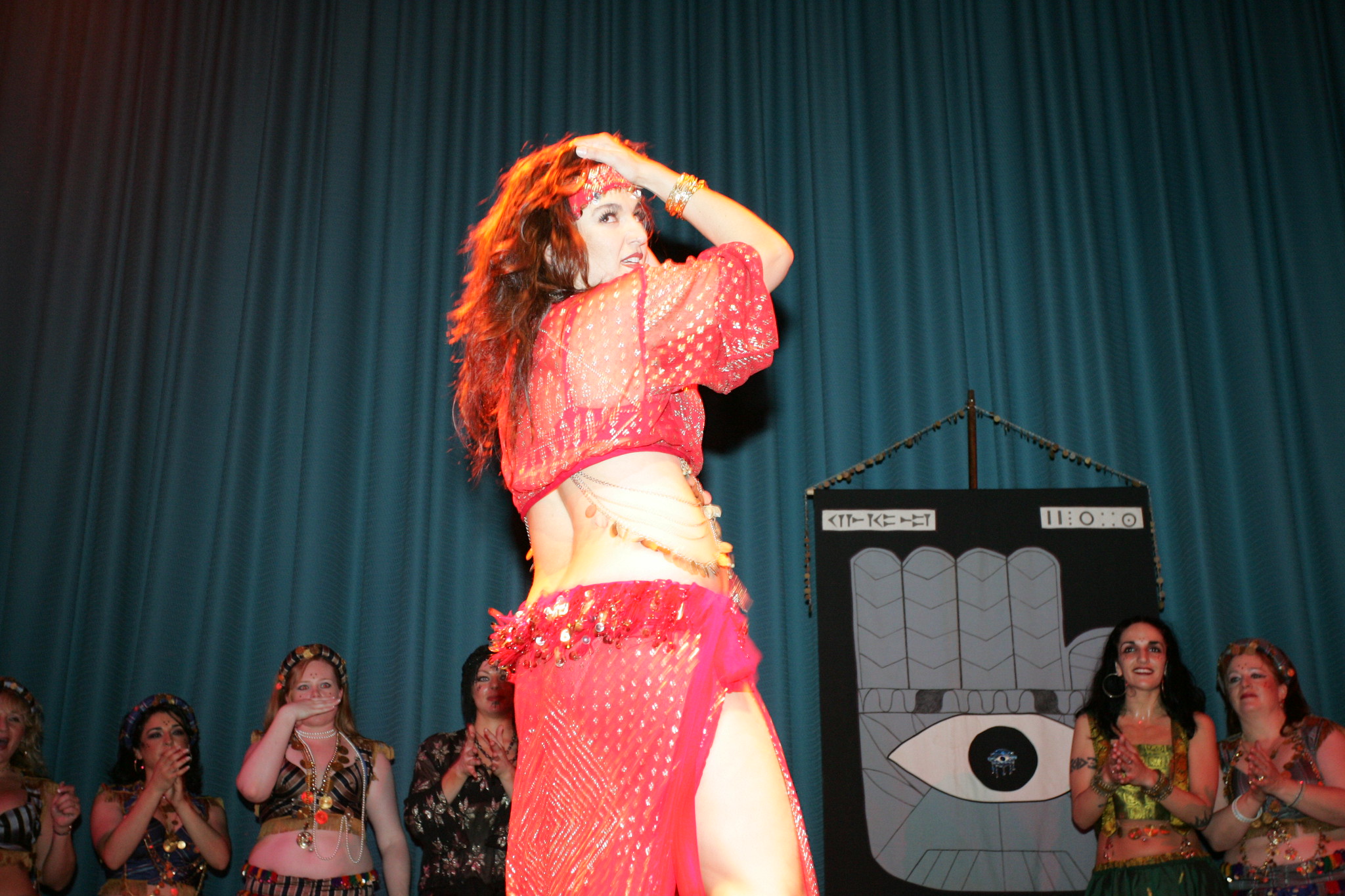 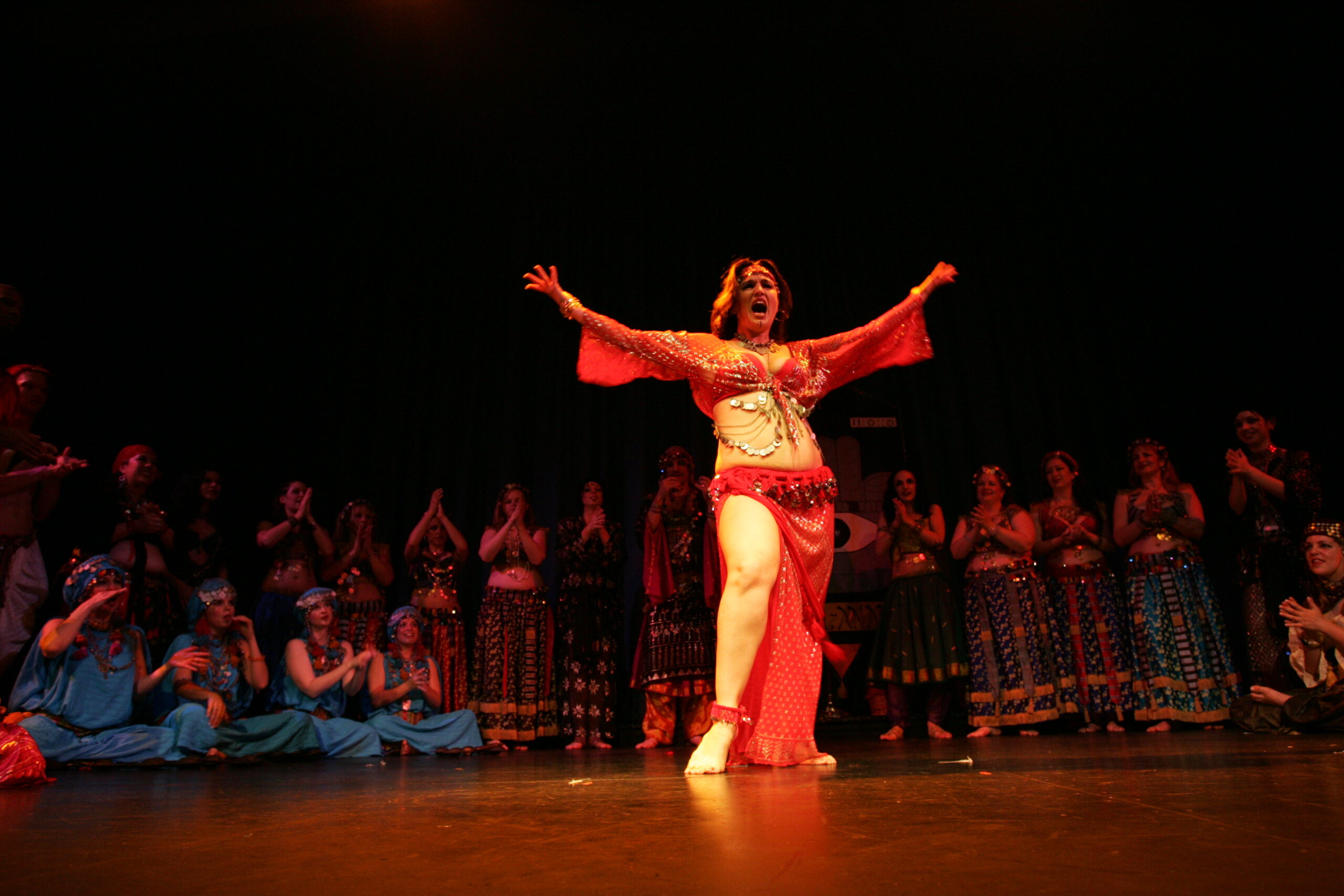 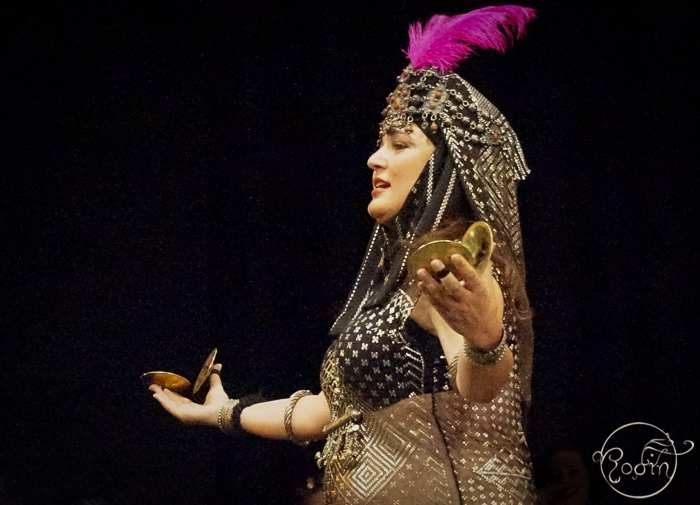 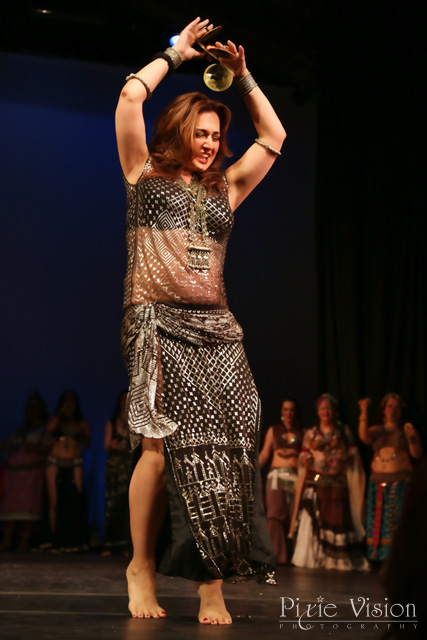 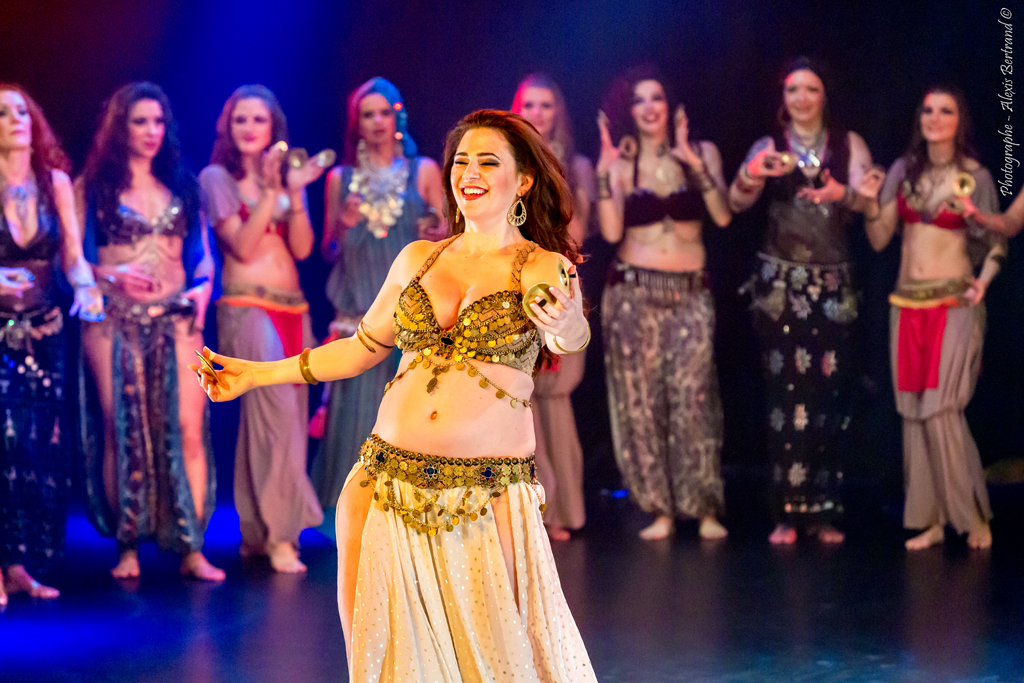 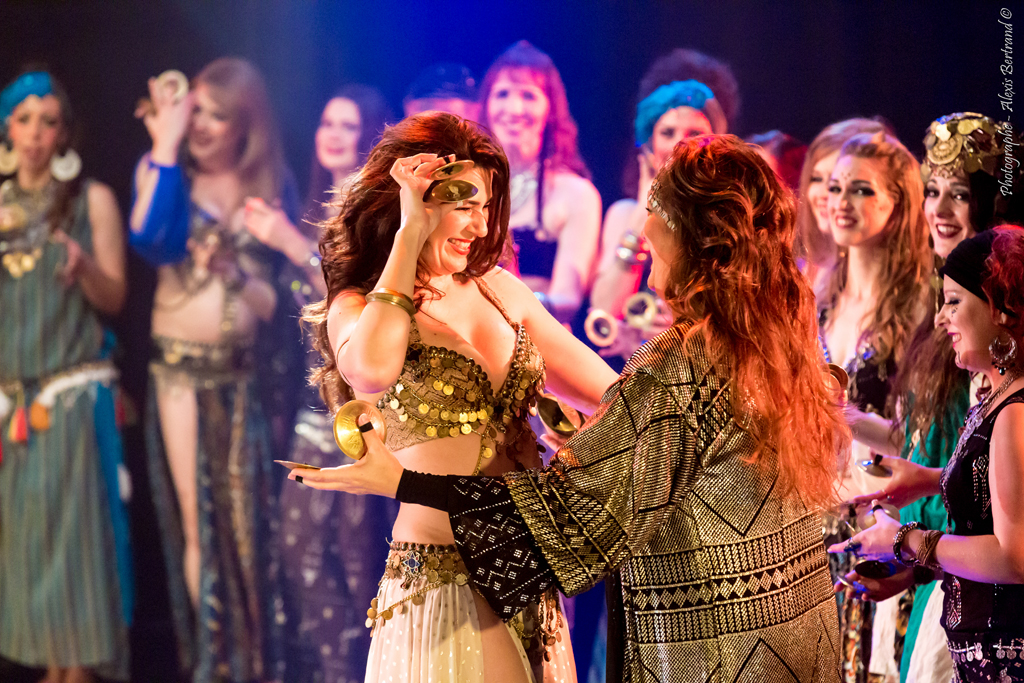 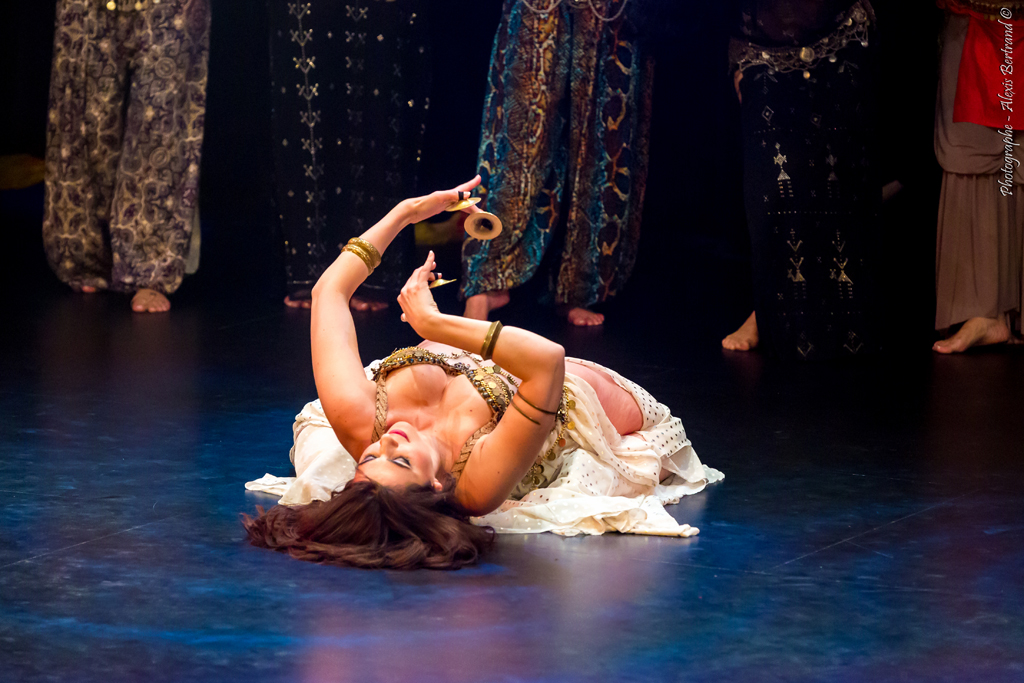 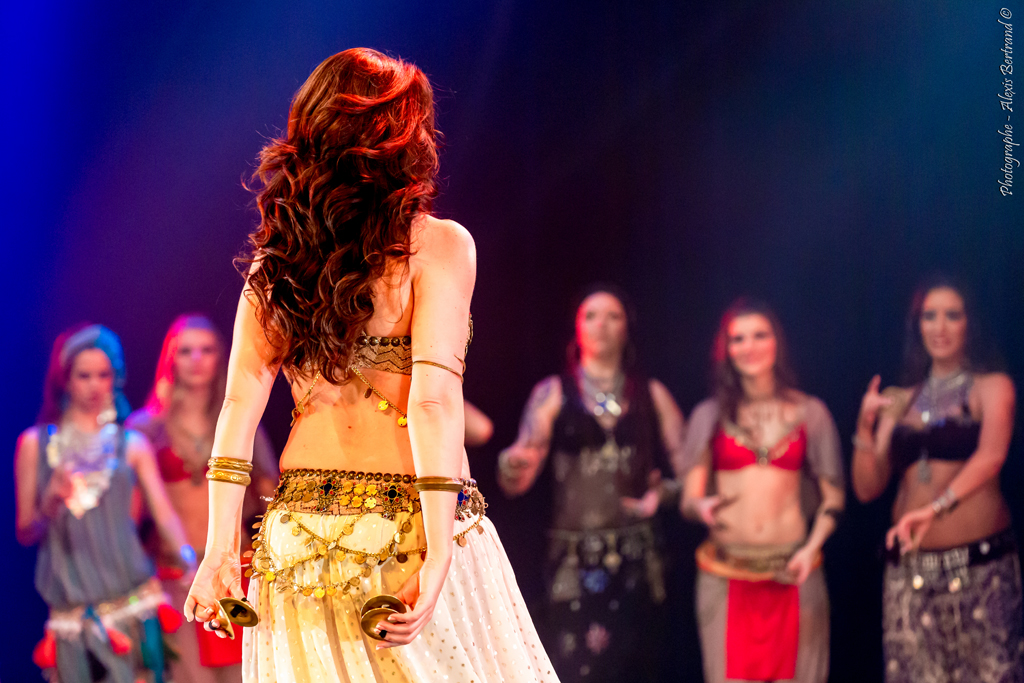 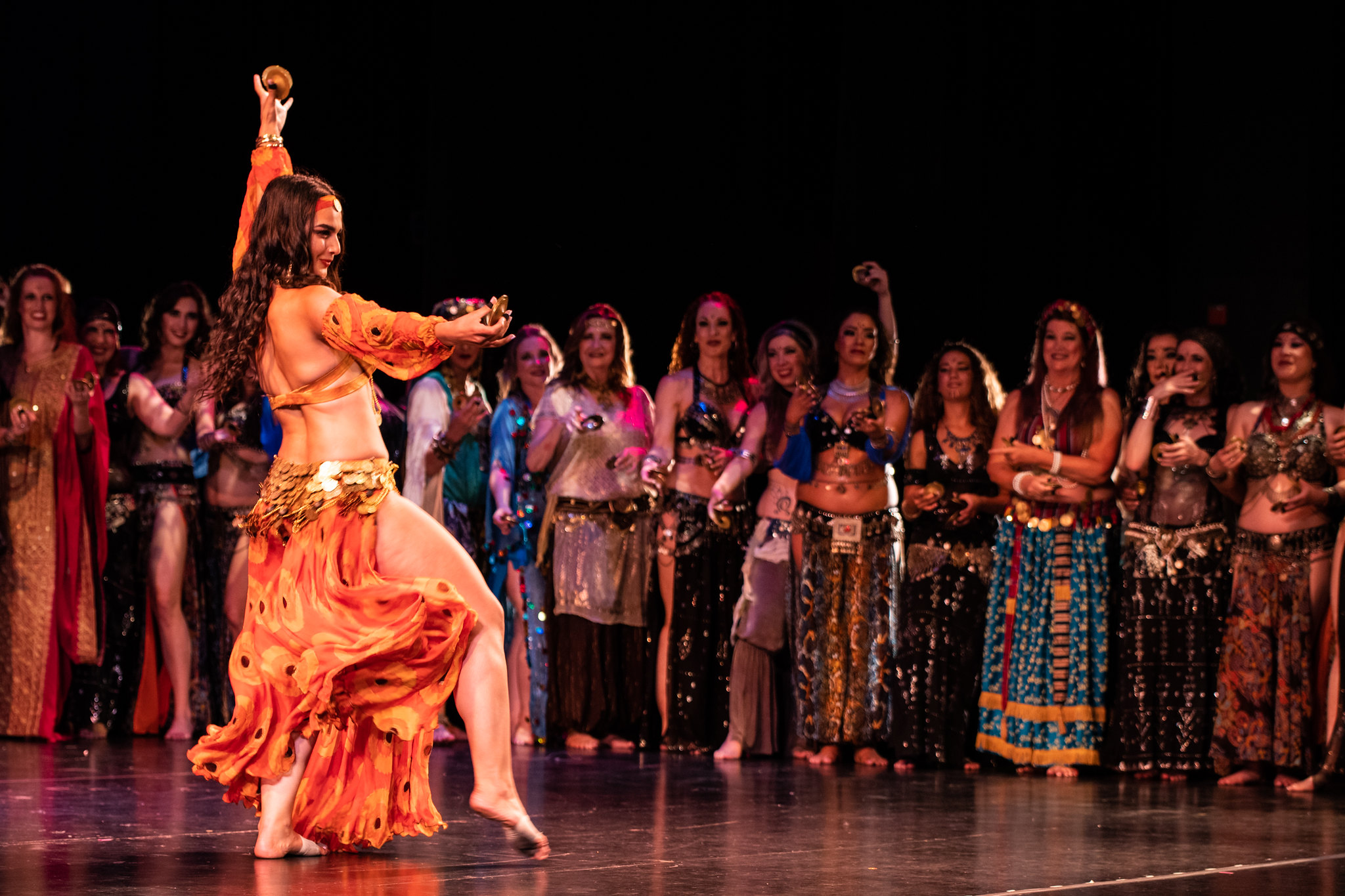 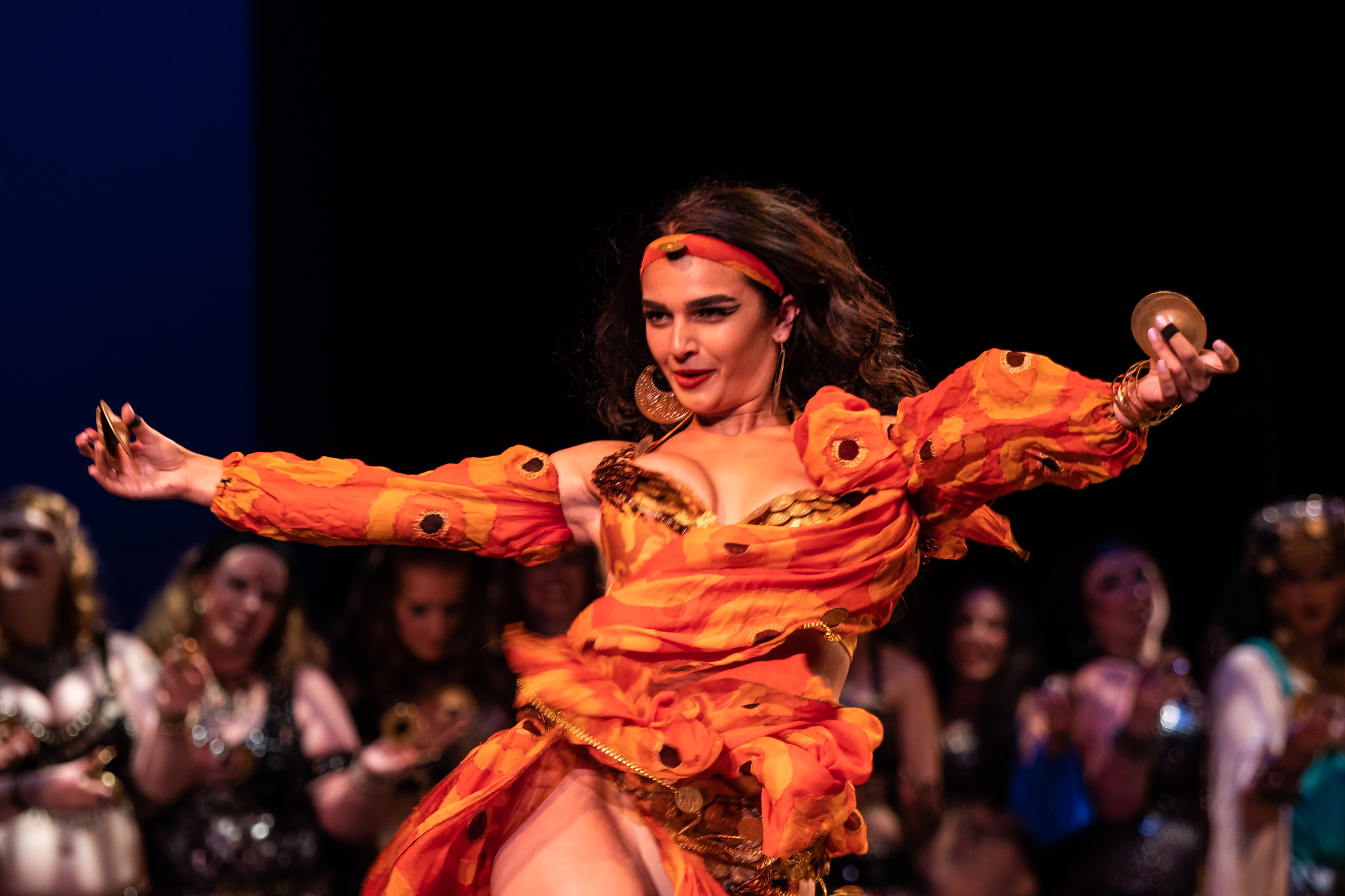 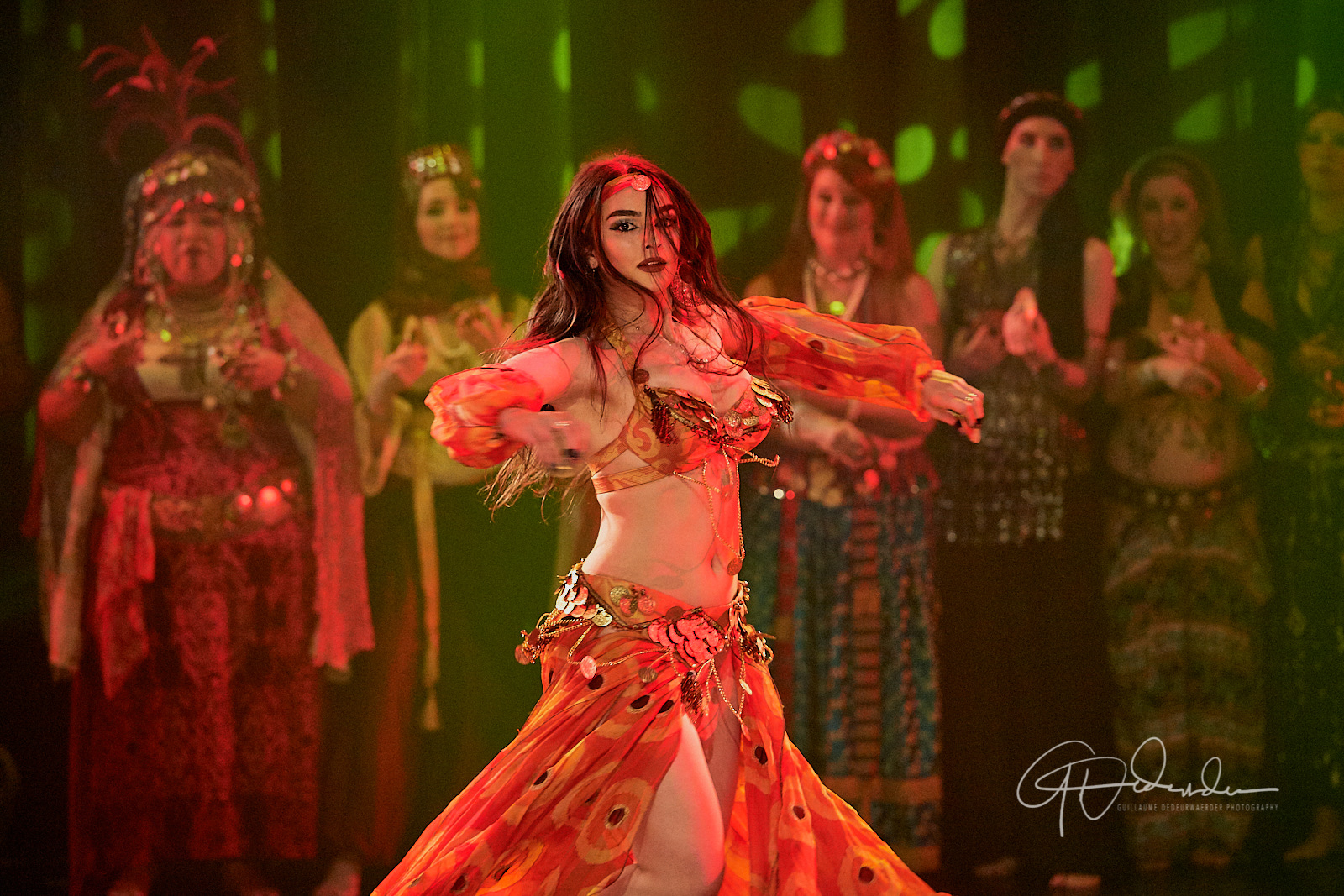 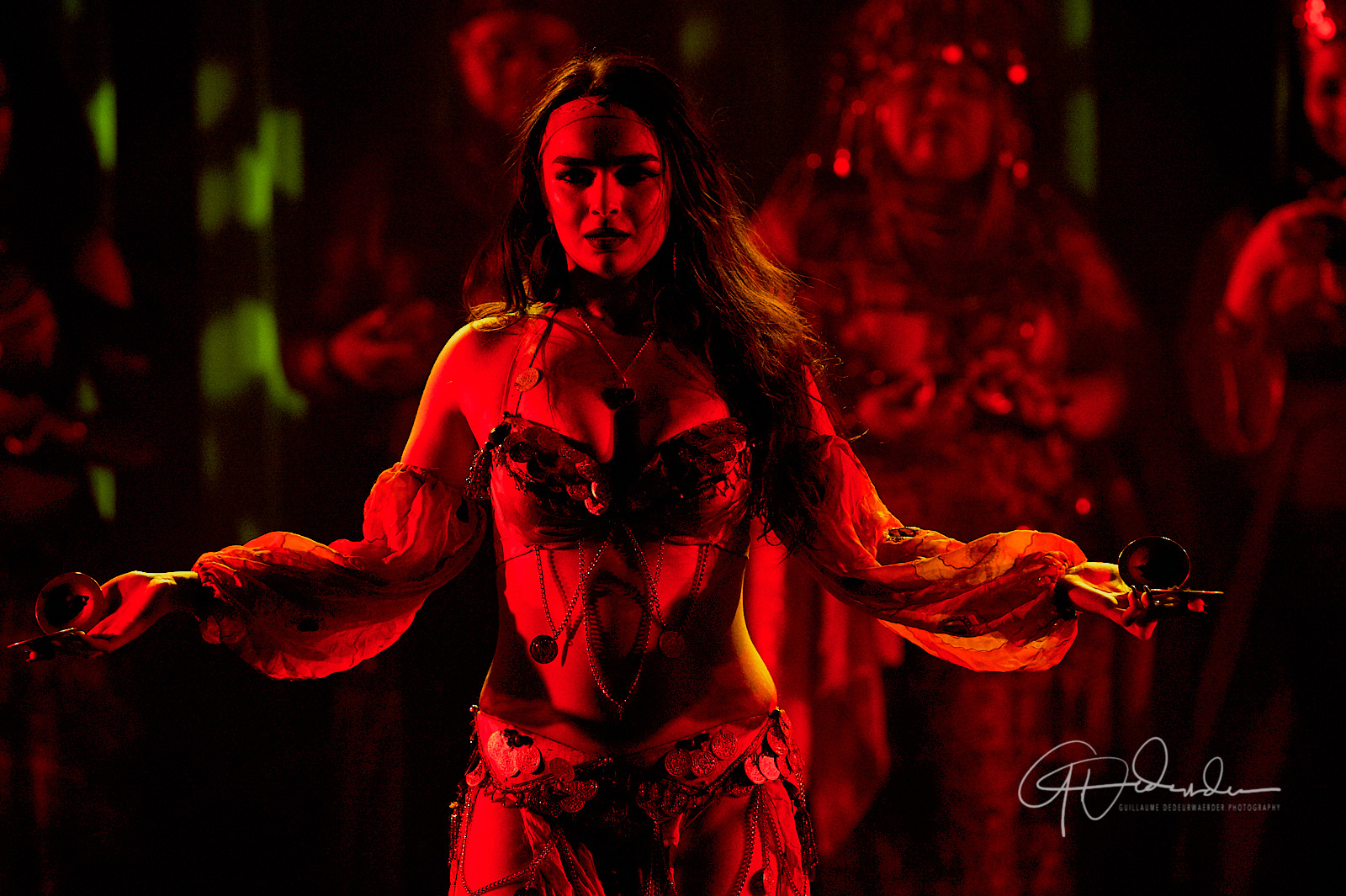