For the musical accompaniment, Jamila accumulated a variety of instruments:  finger cymbals, tambourines, wooden clappers, darboukas, mizmars, tabl beledi, dufs, and more.  To expand the musician base, Jamila invited faire craftsmen to “sit in” on the performances and play mizmars.  Ernie Fishbach had a flair for the music, and he became the backbone of the assembled band.

Jamila kept the heart beat of the group by drumming or playing finger cymbals.  The performers stood in a semi-circle at the back of the stage, forming a sort of background chorus behind the featured dancers.  The chorus would play finger cymbals or other instruments, zaghareet, and serve as a supporting and enthusiastic backdrop for the highlighted dance. The musicians were involved, as well, interacting with the performers.

By 2020, Bal Anat is performed typically in large theaters using selections from the Bal Anat:  In the Beginning album that Suhaila produced and published in 2002 featuring mastered versions of the traditional Bal Anat music.  The music is supplemented by instruments played by the dancers and, when possible, musicians. 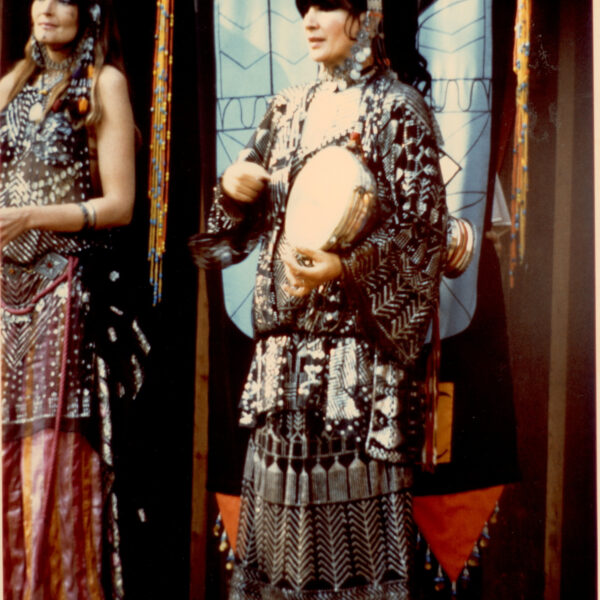 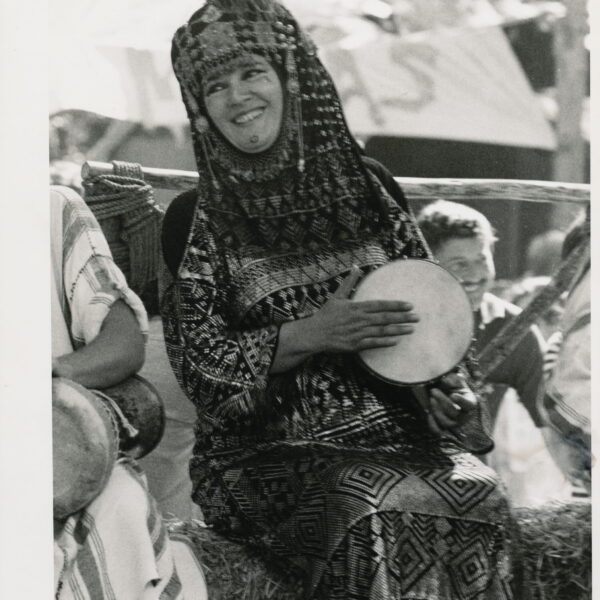 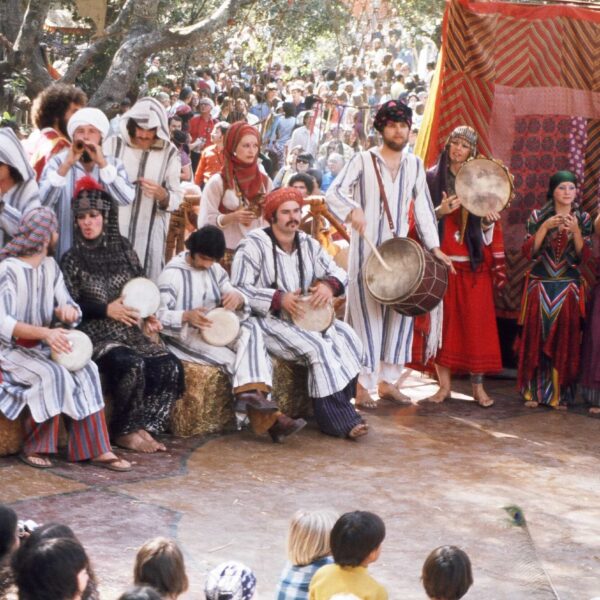 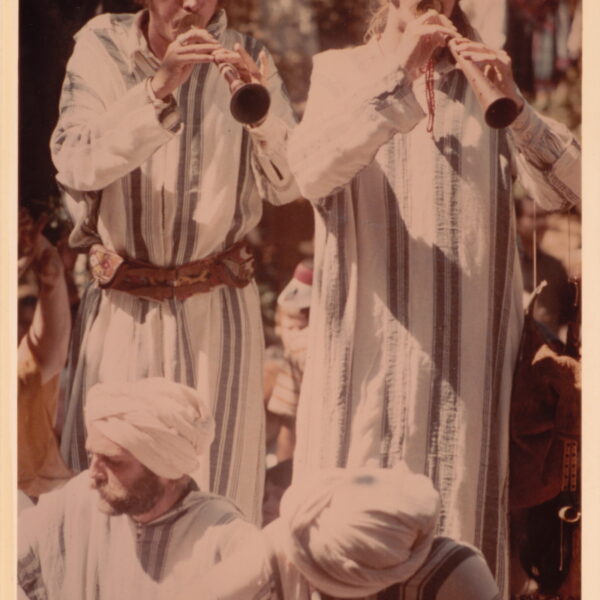 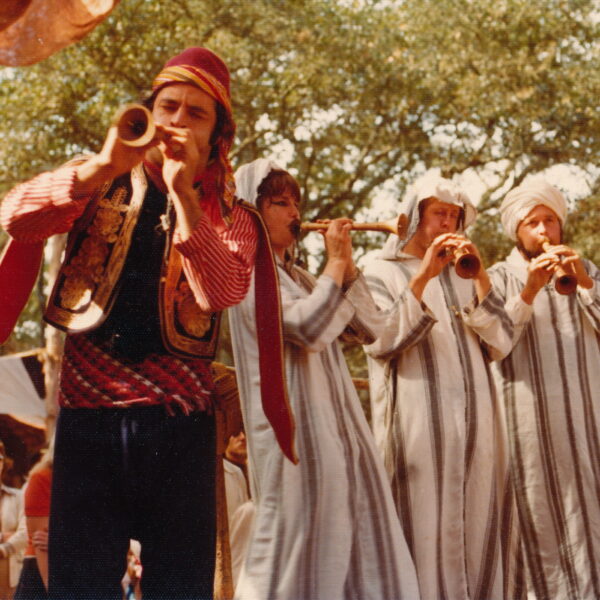 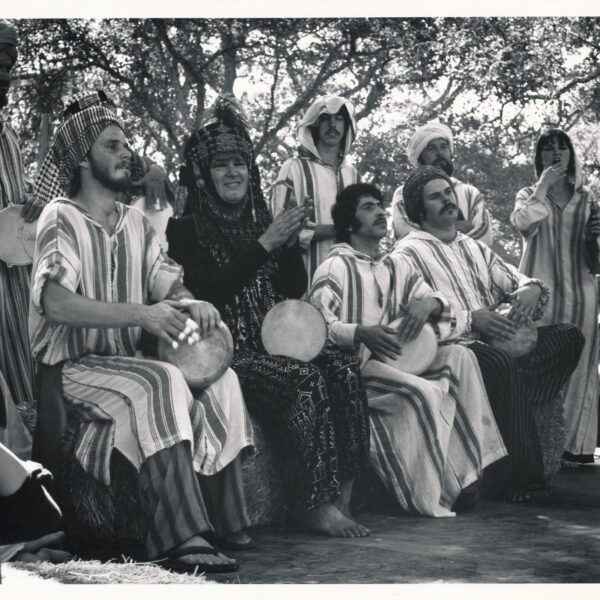 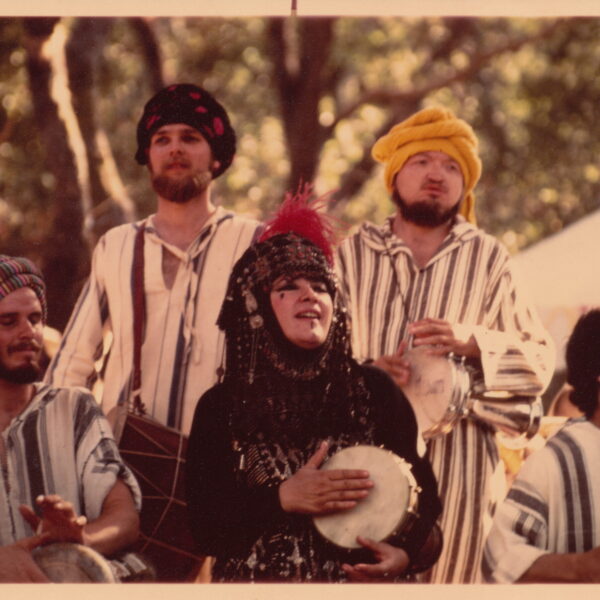 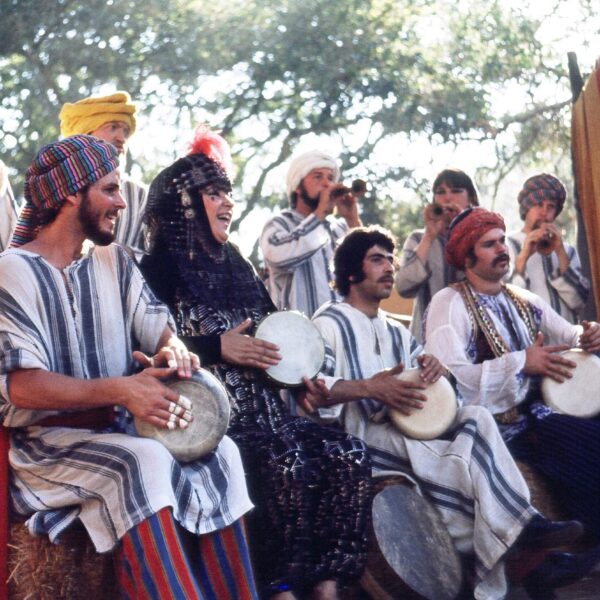 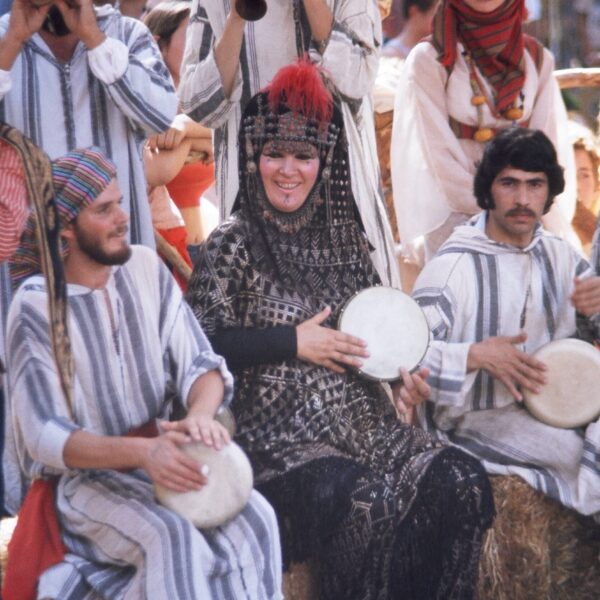 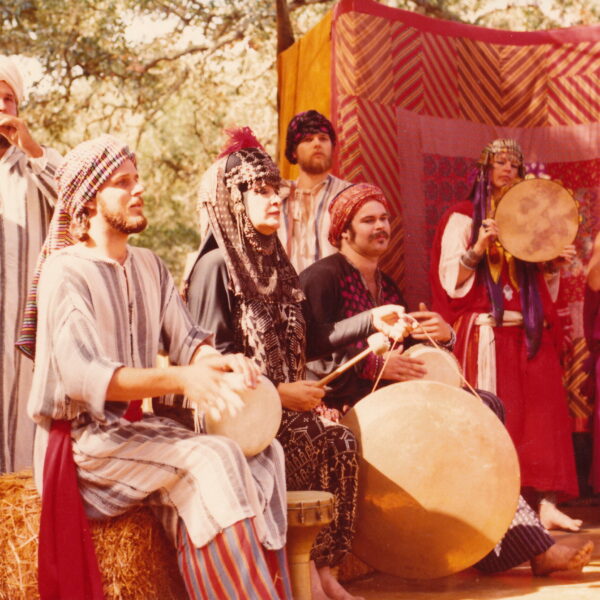 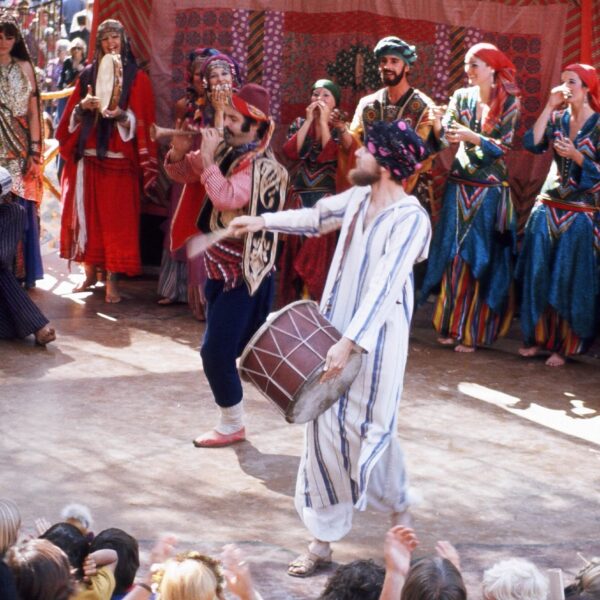 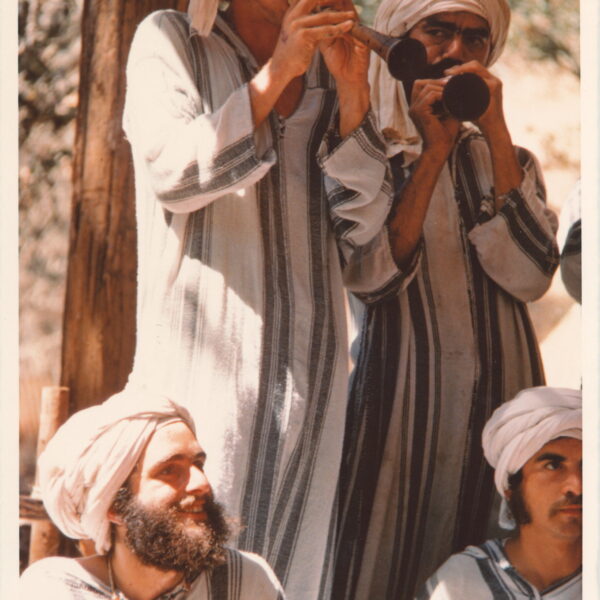 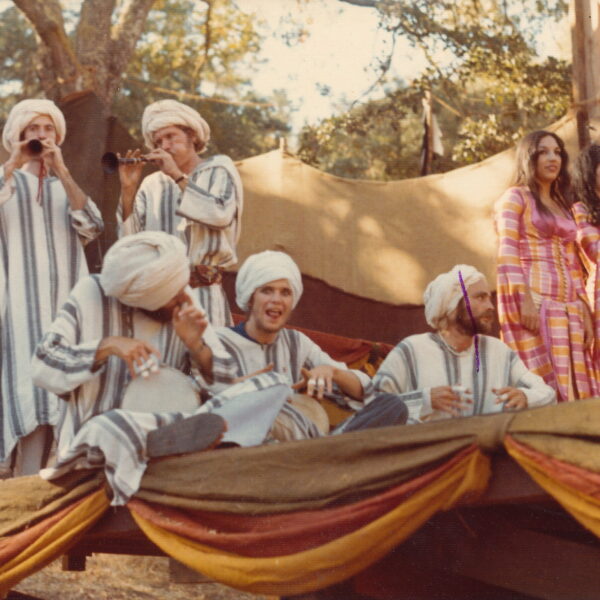