Right as she was developing new material for Bal Anat, Jamila saw the movie Justine (based on a book by Lawrence Durrell published in 1959) that premiered in summer 1969 and takes place in Egypt.  About 50 minutes into the movie, the characters attend a party in during which pot dancers perform while accompanied by live drummers.  The dancers were most likely Tunisian, and Jamila was inspired by what she saw.

Mahmoud Reda’s folkloric troupe had a pot dance.  Mahmoud and his brother Fahmy founded the Reda Troupe in 1959 that was sponsored by the Egyptian government to promote Egyptian folkloric dance on the theater stage to the world.  Reda emphasized that they were inspired by folk dance and daily rituals which they supplemented and stylized for stage.  The pot dance, in particular, was inspired by women balancing water pots on their heads, but not by a traditional pot dance as no such dance existed.  The folkloric troupes implemented a Western bodyline based on ballet with little hipwork.  They were folk dancers and not belly dancers.  Belly dance was not considered reputable and suitable for the folkloric troupe mission of gaining respect and recognition for Egypt throughout the world.

For her pot dance, Jamila focused on Egyptian belly dance, using her step vocabulary and also studying and conferring with professional nightclub belly dancers from Egypt.  Jamila’s choreography was initially performed by three dancers balancing large decorated gourds on their heads while they dance and performed floorwork.  Suhaila’s revival and update of the Pot Dance expands the movement repertoire and typically casts a larger number of dancers. 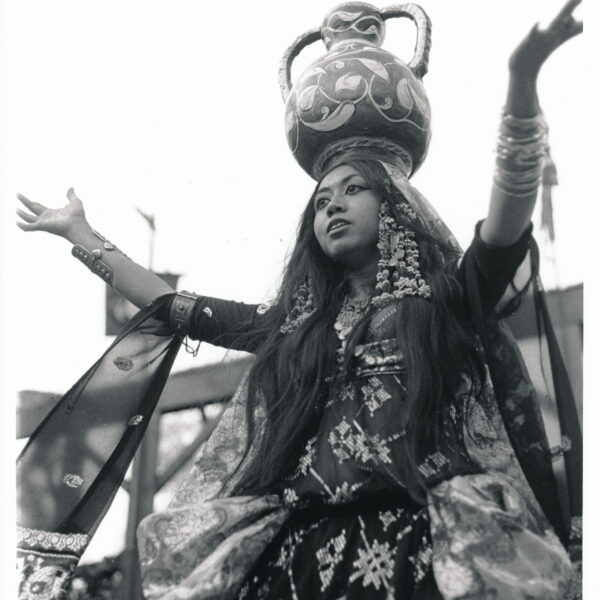 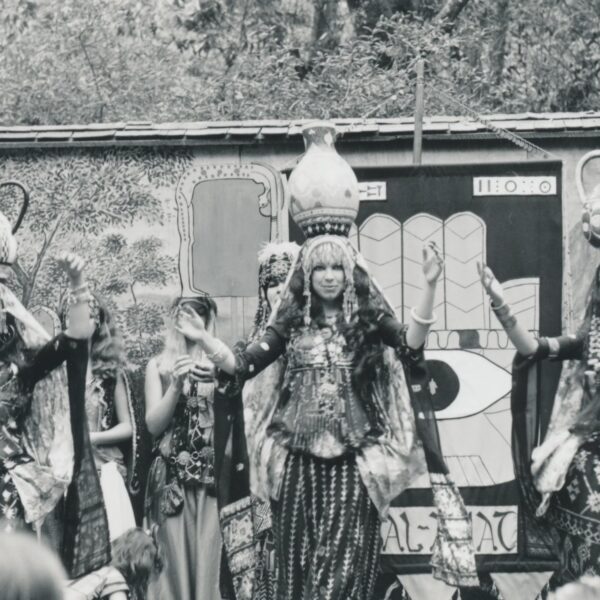 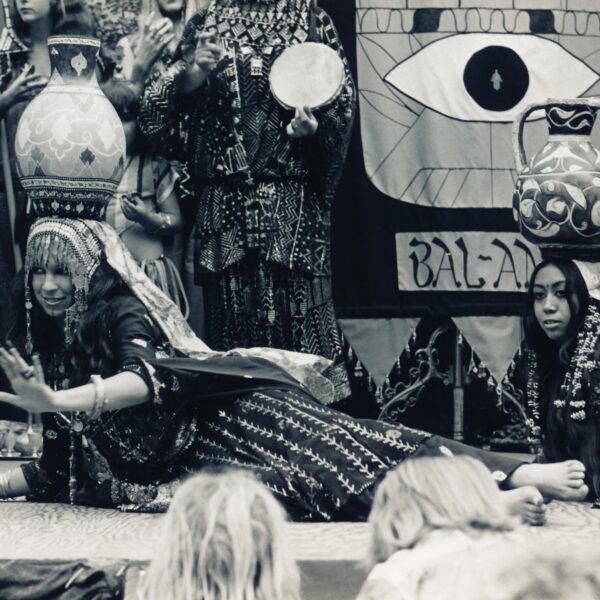 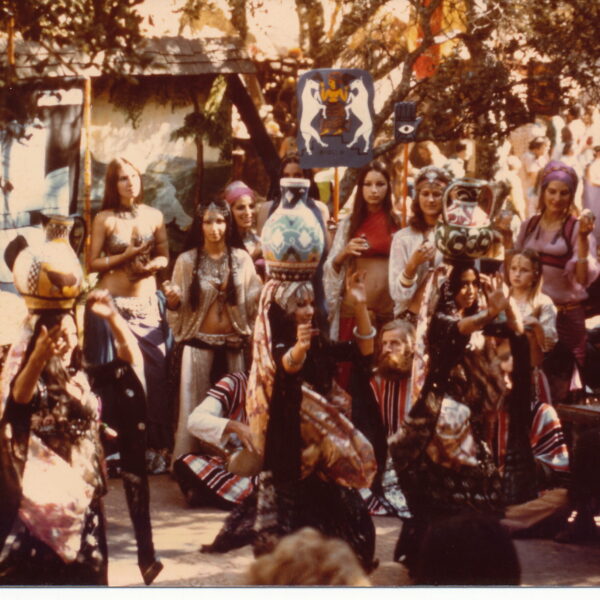 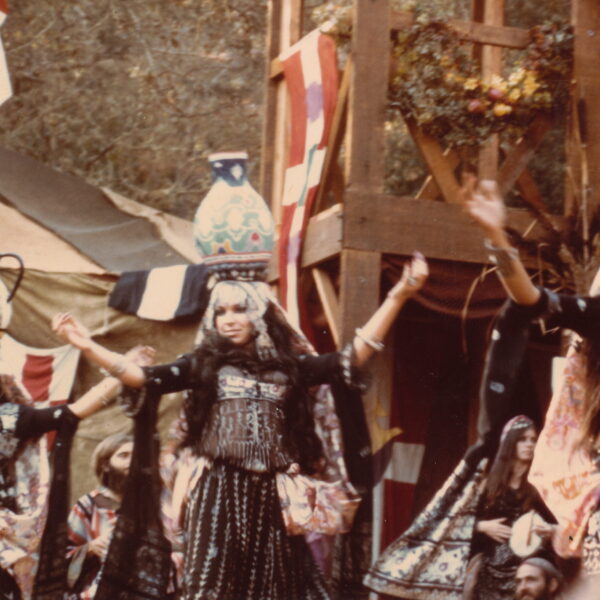 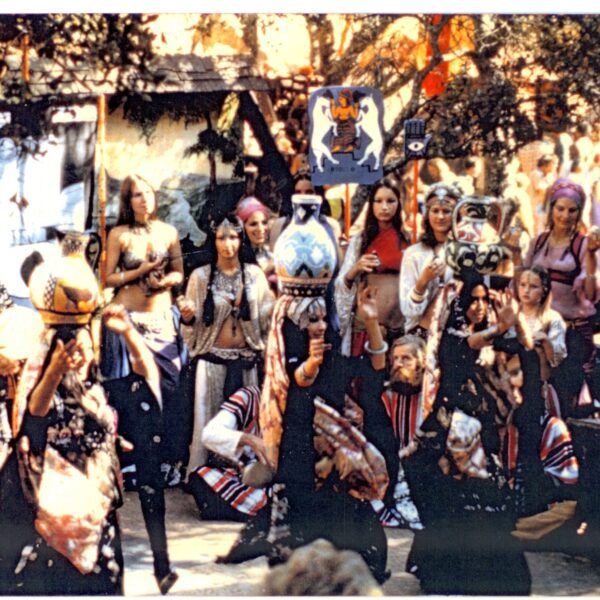 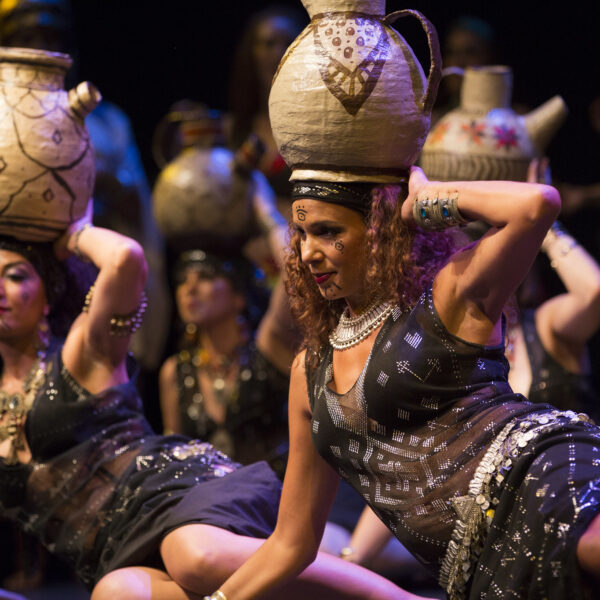 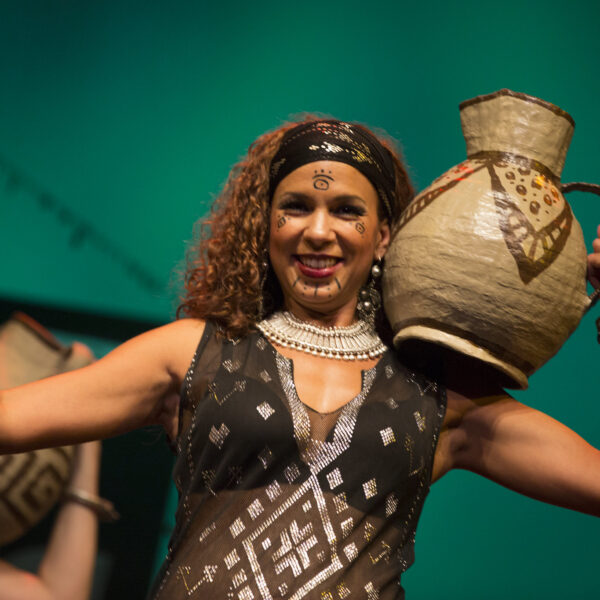 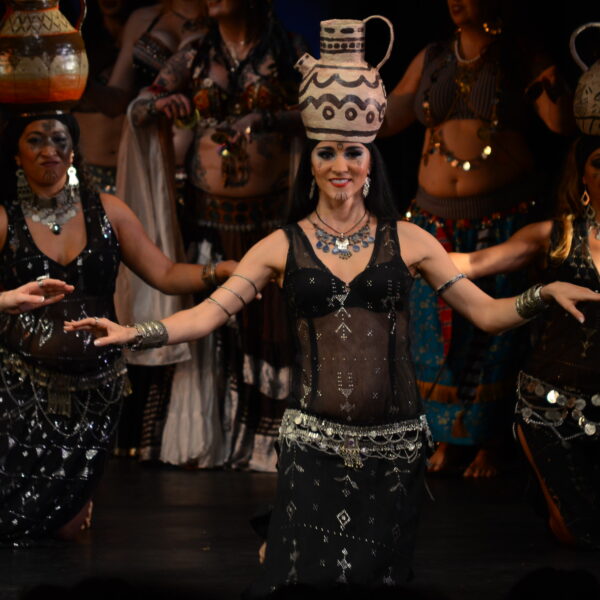 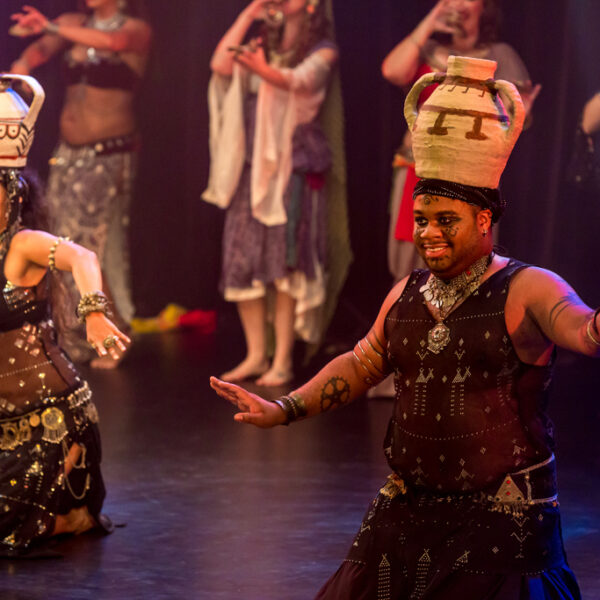 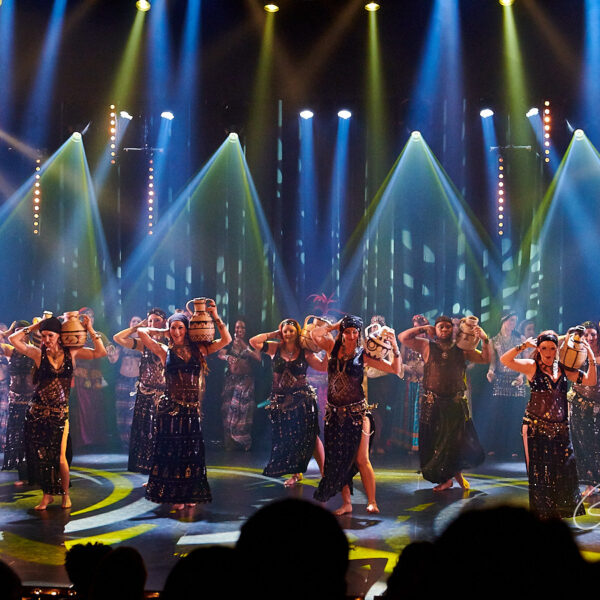 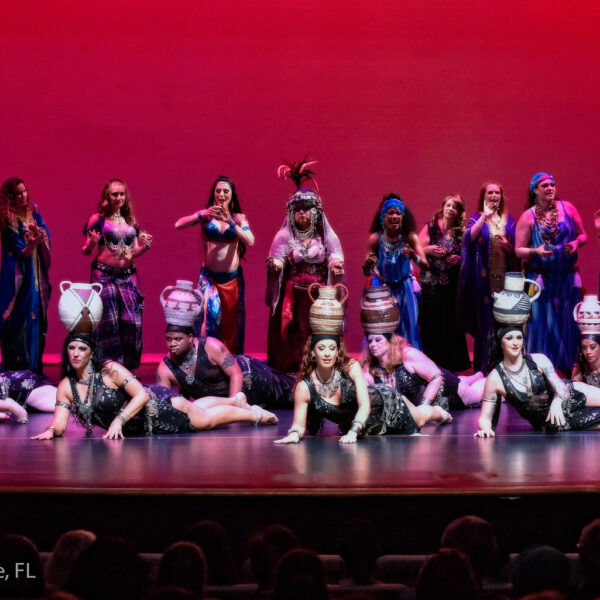