The  Shamadan, a candelabra balanced on the head, has been used in traditional wedding processions (zeffas) and similar family celebrations from at least the early 1900s.  The Shamadan grew in popularity and by the 1960s and 70s became a standard for weddings in certain areas of Egypt and Lebanon.

In 1925, Badia Masabni opened the first of her famous Cairo nightclubs featuring belly dancers.  It was in her clubs that the Shamadan had one of its earliest appearances in a cabaret setting.  By the 1970s and 80s, the Shamadan became a regular feature often seen in Egyptian and Lebanese cabaret shows.  The staged dance has more freedom in music choice and stylization.  Cabaret dancers often perform Shamadan to a “party” song that energizes the crowd.  The stage allows the dancer creative liberties while still respecting and giving homage to the Shamadan’s traditional use in Arabic wedding and family celebrations.

Both Jamila and Suhaila worked with professional dancers from Egypt and Lebanon who danced with the Shamadan in wedding processions and nightclub settings.  Using what she learned from these dancers and additional research, Suhaila choreographed a Shamadan Dance for the Bal Anat 50th Anniversary World Tour; and the choreography is now one of the rotating pieces for the show.  Suhaila’s Shamadan choreography is performed to Ya Ain Moulaytein, a Lebanese classic debke song.  This song is a very popular and well known standard throughout the Middle East, and this particular version evokes an earthy and festive vibe reminiscent of a celebration. 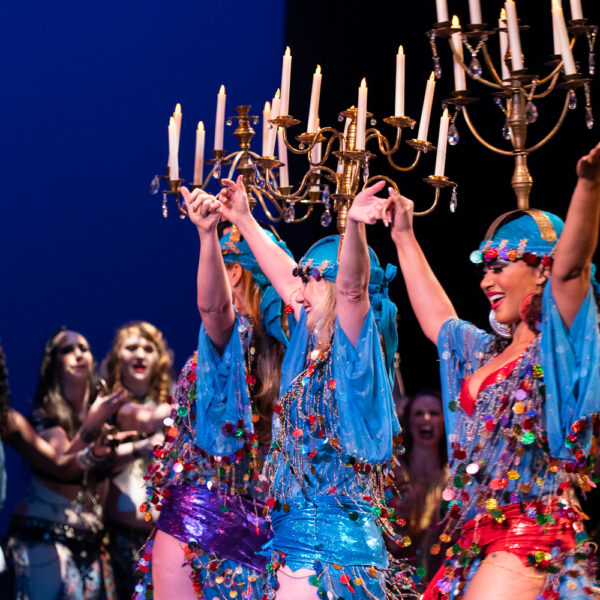 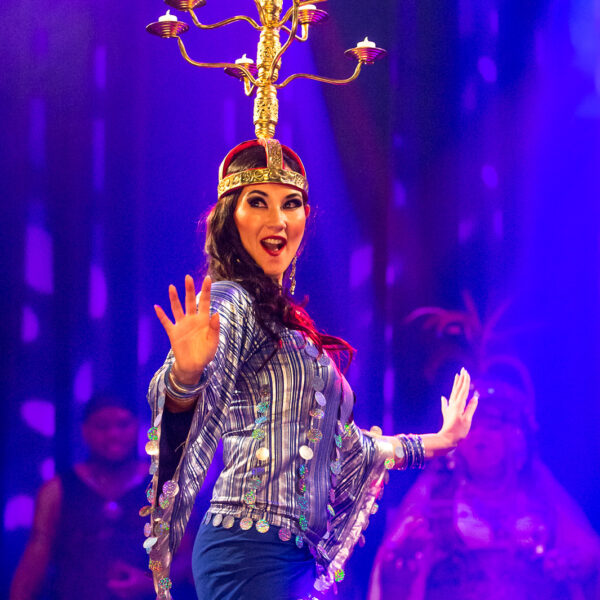 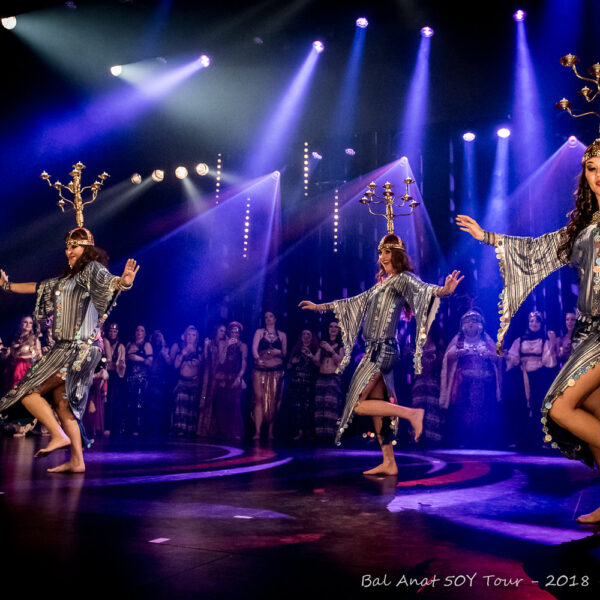 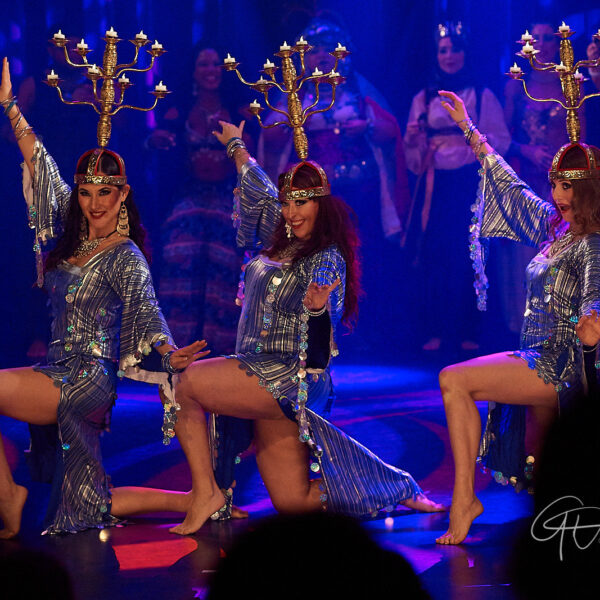 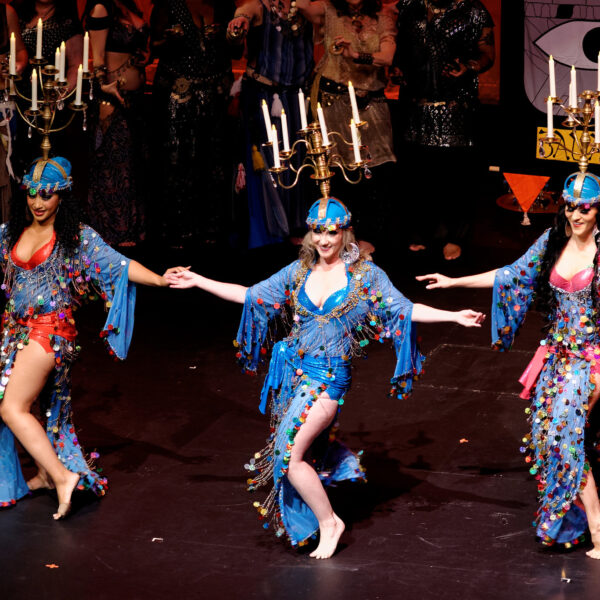